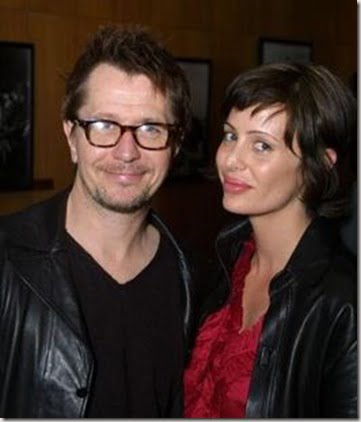 Recent reports on how 56-year-old actor Gary Oldman defended fellow star Mel Gibson in the July/August issue of Playboy, have sparked major controversy on the actor’s own and his ugly fall out with his third wife Donya Fiorentino.

Oldman who feels sympathetic for Gibson because they both allegedly abused women, according to RadarOnline, referred to his relationship with Fiorentino.

The couple was married from 1997 to 2001 and are the parent of two children. Oldman divorced from his third wife the former model Donya Fiorentino in 2001, after his previous marriages to Hollywood star Uma Thurman and English actress Lesley Manville broke down. 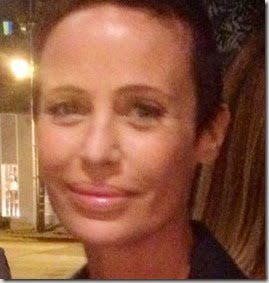 A former model turned photographer, Donya also did some acting. According to IMDb, she was in the 2010 “Prince of Swine.”

Born on November 10, 1967 in Key Largo, Florida, USA as Donya Marlette Fiorentino. Before her marriage to Gary she was previously married to David Fincher with who he gave birth to one child, a daughter named Phelix Imogen, born April 25, 1994. 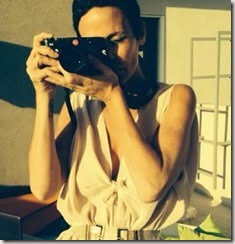 The actor allegedly got into a terrible fight with his then-wife in May 2001, and it ended with him hitting her with a phone and choking her, according to police reports. Gary, then 43-years-old –allegedly  hit Donya repeatedly about the face with a telephone receiver in front of their two children, Gulliver, born in 1997 and Charlie, born in 1999.

She alleged at the time

‘As I picked up the phone to call the police Gary put his hand on my neck and squeezed,’ she said.

‘I backed away, with the phone receiver in my hand. I tried to dial 911.

They made for one of ugliest divorce battles, with Goldman accusing her of a number of thing including, she only married him for his money, that she was an drug addict, she had been unfaithful and that she was a big spender, spending £5,000 in a year on beauty treatments alone.

Donya now 46, has her own photography website where she talks about her modeling career having started at 14 and how her extremely successful and lucrative career in front of the camera led her to her lifelong passion and formally made the transition from model to photographer in the mid nineties.

Since then she has worked with many of the most infamous faces of our time; including Bjork, David Lynch, Lennox Lewis, John Turturro and Gary Oldman among others.

Now everything seems at ease with the couple as her former husband and father of her children tied the knot once again with singer Alex Eden.

Donya –who has retreated from the spotlight –resides in Los Angeles but is not known if she is in a relationship.