Meet Charlie McDowell, the young director and book author who has been dating actress Emilia Clarke, for a couple of months.  Emilia and Charlie hinted they were dating on an Instagram’s post for Emilia’s 32nd birthday. The family of the boyfriend of the  Game of Thrones actress is quite interesting, from his famous parents, beautiful sister and famous stepfather. 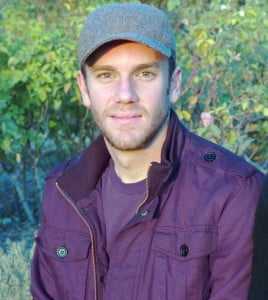 Prior to his new relationship with Emilia Clarke, he dated actress Rooney Mara from 2010 to 2017. Rooney, as you all know, is currently dating actor Joaquin Phonix.

Charles Malcolm McDowell born on July 10, 1983; he is one of the two children born to British actor Malcolm McDowell and actress Mary Steenburgen who also are the proud parents of Charlie’s older sister Lily McDowell also an actress. Mary and Malcolm married on September 29, 1980, and divorced in October 1990, he is now married to Kelley McDowell (nee. Kurh) and Mary Steenburgen married actor Ted Danson in October 1995. 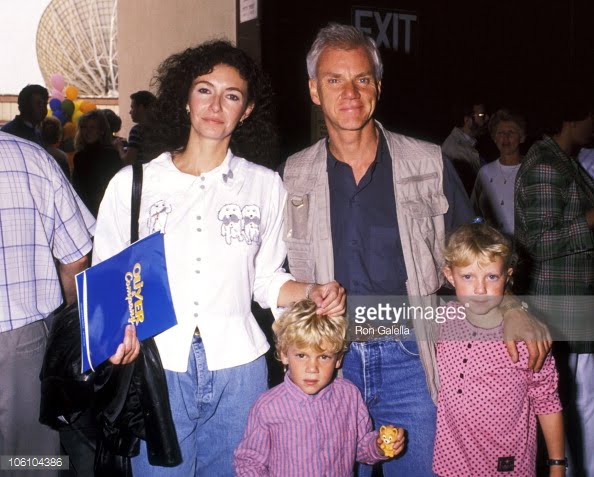 Charlie made his acting debut in 2004 on Curb Your Enthusiasm and Becker. Two years later he directed his first film Bye Bye Benjamin. Charlie McDowell worked with his stepfather Ted Danson in The One, I Love; the 2014 film which also included actors Mark Duplass and Elisabeth Moss.

In 2016, finished his t.v movie Untitled Sarah Silverman Project; subsequently worked with Nicholas Hoult and then girlfriend Rooney Mara in The Discovery. In 2013, published his book The Girls Above inspired by the things he heard from his upstairs neighbors. 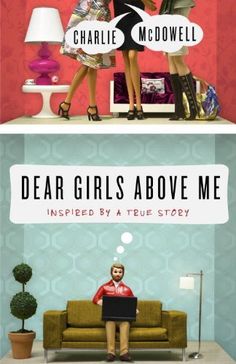 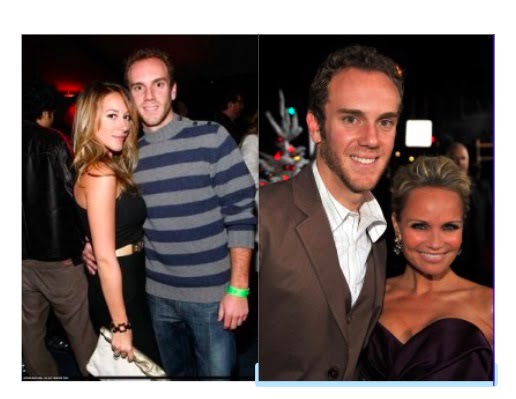