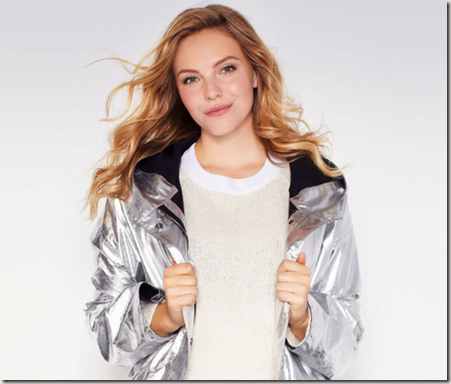 Watching “Fifty Shades of Grey” we all want to be Anastasia Steele, but what’s the next best thing? Surely, being her roommate! Actress Eloise Mumford is the gal that gave life to Kate Kavanagh, Steele’s bff. 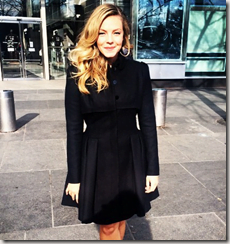 28-year-old Eloise describes her role as “the friend who’s supportive and loving, but also the voice of reason.”

Prior to getting her start in film and television, Mumford was the understudy for Elisabeth Moss in the David Mamet Broadway play “Speed-the-Plow.” Eloise is the daughter of an Outward Bound instructor mother, so it’s safe to say Eloise can survive a few days in the open, in fact the camping fanatic tries to do a yearly trip, The L.A. resident even plans her every meal and how much she can carry while outdoors. We know what you want to know is if there’s a special someone? The answer isn’t clear, but back in 2012 she was awarded Golden Honu at the 2012 Big Island Film Festival and a guy she labeled her boyfriend (pictured below) did showed up! The question still remains, thought a lot can happen in three years, there’s no sing of any guys in her life for now.