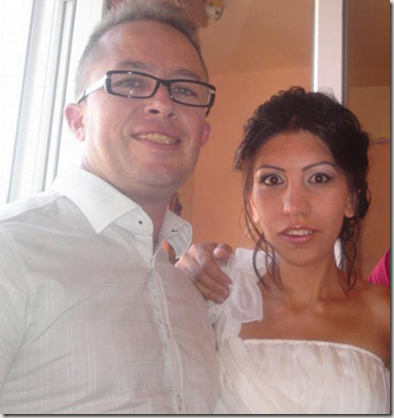 Samuel Forrest made headlines after raising more than $500,000 to bring his down syndrome baby boy, Leo to New Zealand. 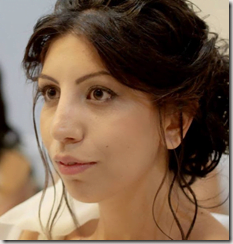 Leo’s mother is Armenian woman, Ruzan Badalyan who was accused by Samuel on his fund-raising page, of divorcing him and abandoning their child.

Ruzan did not stayed silent and recently opened up about the hard decision she had to make in order to give her son a shot to a better living. 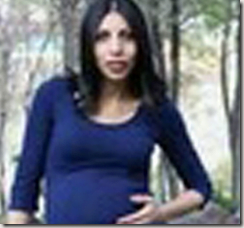 Ruzan resides in Yerevan, Armenia and attended Yerevan State University, she and Samuel were married for about 18 months. 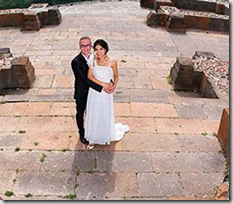 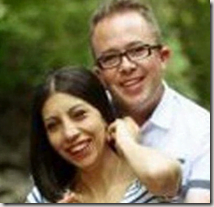 The Daily News reports Ruzan never wanted her husband and son to leave and that she didn’t have much of a choice. She recently posted on her Facebook page that Forrest took their son before she had decided whether to keep him. 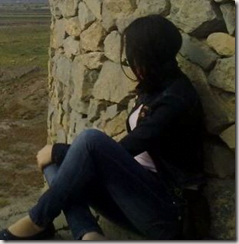 “In the hardest moment of my life when my husband should be next to me and support and help to take the right decision, I could not find any support from his side,” “He left the hospital notifying me hours later that he was taking the kid with him, that he is going to leave the country for New Zealand and I do not have anything to do with the situation.”

According to the Daily Mail, Samuel Forrest has other four children from a previous marriage.