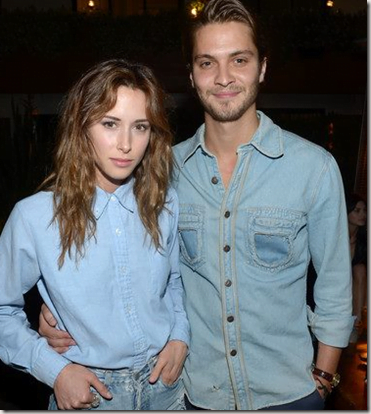 29-year-old actress Gillian Zinser is the girlfriend of 31-year-old Luke Grimes. Her boyfriend is hotter than ever taking part in the much anticipated hit film “Fifty Shades of Grey.”

After Grimes gave life to Christian Grey’s brother in “Fifty Shades of Grey,” the actor has continued his streak of key roles including “Freeheld” starring Steve Carell. 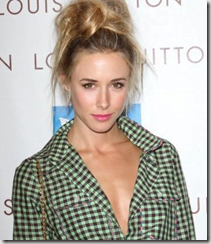 She’s a native New Yorker and before 90210 she played roles in Southland, Cold Case and Cupid. On interviews she has revealed her role as Ivy is a lot like her in real life. 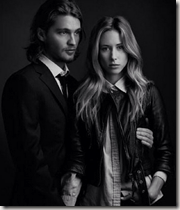 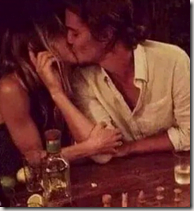 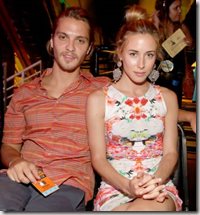 On her page, thecoveteur.com Zinser shows a different side of her, she’s into art and design and that can be perceived in both her personal style and home. She loves DIY and she’s been described as a creative genius.

Her charity work is something that also stood out. She has been instrumental in lending a helping hand in Haiti and New Orleans, rebuilding communities and bringing back off-beat mementos from her adventures.

According to her bio, she graduated from NYU and currently splits her time between Venice, California, and New York.