Peter Nygard is widely known as a Canadian fashion tycoon.

Nygard was born in Finland and grew up in Winnipeg; after getting a business degree from the University of North Dakota, he went into the apparel business, eventually taking over Nathan Jacobs, a struggling clothingmaker.
He founded his women’s clothing company in 1967. Nygard International now has more than 170 stores across North America.

The fashion businessman has been involved in a number of legal controversies including tax evasion and abusive labor practices, however last November reports surfaced of at least six women alleging he had raped them. Late last month the Canadian mogul was said to be facing two other separate lawsuits. Reports say allegations of sexual harassment have dogged Nygård for years.

At 79, Peter has been in multiple relationships, has only been married once and is the father of several children.

He was briefly married in the 1970s to a model. According to his own account the marriage which only lasted three years split because he never spent time with her. Since then he’s been in numerous romances. 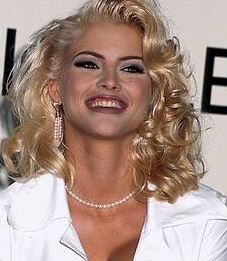 He met late Ana Nicole Smith at the Los Angeles Oscar party he co-hosted annually, known as the “Night of a Hundred Stars”
During their relationship with the late Playboy Playmate Anna Nicole Smith, she even did fashion work for the company. Nygård dated Smith from 1998 to 2001. In 2007, after her fatal overdose, he appeared on the Montel Williams Show and told the audience of his desperate efforts to get her off drugs.

He was also in a longtime relationship with a woman named, Patricia Bickle 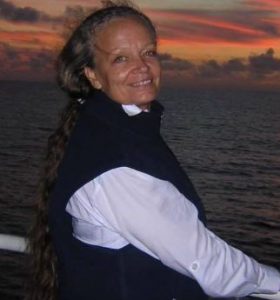 Freya, who was also his girlfriend and baby mama, is described as a former model.

Kaarina Pakka, she is a former stewardess who fought him for years in Ontario courts for child support for their then teenage son. Nygård argued the amount she sought was excessive and would destroy the child’s work ethic and give him a case of “affluenza.” In an interim order he was forced to pay $9,500 a month, then a record-breaking amount. The case was finally settled in 2004.

Daughters Alia and Bianca and son Kai, were born from his relationship with Patricia Bickle.
Alia Nygard Daneault who is married to Derek Daneault, works for the family business. 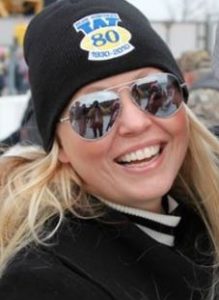 Bianca Nygard is a married lady and has a daughter. She is also said to be involved in the family business. 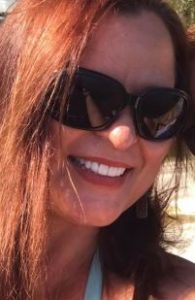 Kai Nygard is described as a social entrepreneur in the Bahamas. 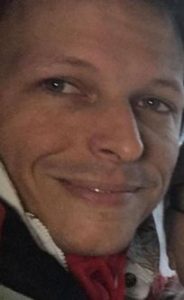 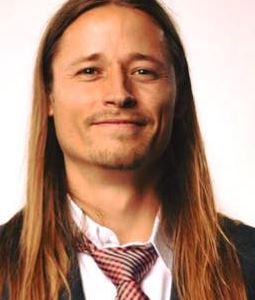 Scarlet Nygard was born from Peter’s relationship with Angelica Szczepaniak. 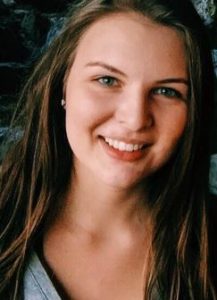 During his relationship with Kaarina Pakka, they welcomed a son, Mika. 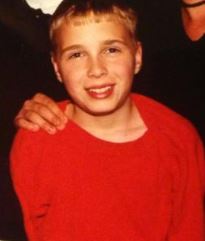 He is also the father of a son named Xar, with former model Freya. Xar is Peter’s youngest child.