Emilio Estevez, the actor and son of Martin Sheen will reprise his role of hockey coach Gordon Bombay for Disney’s TV series reboot of the ‘Mighty Ducks’

Born May 12, 1962; the Staten Island native adopted the original surname of father Martin Sheen in an effort to establish success on his own merits and not by bloodline.

While in high school, he and classmate Sean Penn used to make short films. Estevez got his start in The Breakfast Club. In the 1980s, was a member of Hollywood’s Brat Pack, a collection of young-gun stars that included Rob Lowe, Andrew McCarthy and Demi Moore.
He acted in the cult classic film Repo Man, starred in Young Guns and played the leading role of coach Gordon Bombay in the Mighty Ducks movies.
He also co-starred with his brother Charlie Sheen in the 1990 film Men at Work.
He directed the 2006 film Bobby, which focuses on the assassination of Robert F. Kennedy and the many lives affected by the tragic event.

At 57, Estevez has only been married once and has been engaged for years! 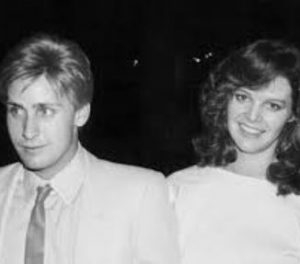 Carey Salley is a former model who was in a relationship with Estevez. The two dated in the early 80’s and though they didn’t tied the knot their relationship is highly significant because they had children together.

Following his 1986 breakup from Salley -Estevez is also said to have dated actress Demi Moore -who needs zero introduction. They were briefly engaged in 1986 and though they never made it to the altar -they remain good friends. 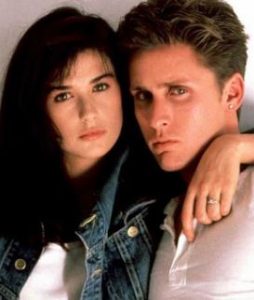 Estevez was famously married to singer, songwriter, dancer, choreographer, actress, and TV personality Paula Abdul. Their marriage only lasted a couple of years and the two divorced in 1994.
Paula Julie Abdul was born June 19, 1962; the 1.52 tall performer is widely known through her decade long career in showbiz. The ‘Rush Rush’ and ‘Straight Up’ singer is also known as an American Idol judge. 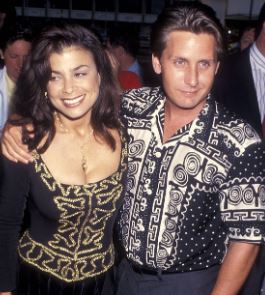 Emilio is and has been in a relationship with Sonja Magdevski for years. The two became engaged in 2006. Sonja, a lovely blonde is described as a Michigan writer and winemaker. According to her IMDb, she has one movie credit, the 2006 project Bobby. 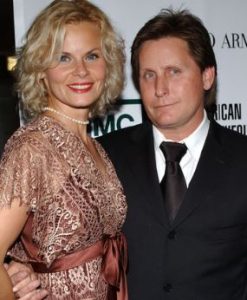 Sonja moved to Southern California to finish her master’s degree thesis on ethnic issues in her family’s homeland, the Republic of Macedonia. She was working part-time in a flower shop when lifelong Malibu resident Estevez walked in. A few years later, as the winemaker for her label, Casa Dumetz Wines, Magdevski makes her wines at a Buellton winery. The label and winery are named Casa Dumetz because Sonja and Emilio live together at Point Dume in Malibu, which was named after the Spanish Franciscan missionary, Francisco Dumetz.
She opened a charming wine tasting room in a prime location in downtown Los Alamos.
She and Estevez own a vineyard in Malibu.

Emilio Estevez is the proud father of two children. He has a son named Taylor and a daughter named Paloma -both born from his relationship with Carey Salley. 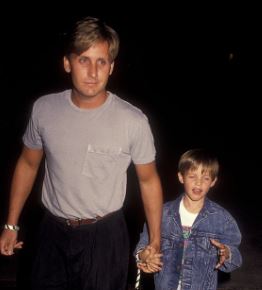 Taylor Levi Estevez was born June 22, 1984; he has followed his father’s footsteps into acting and is already a father himself with his first child being born in 2019. Taylor has worked as his father’s double and as a stunt coordinator. 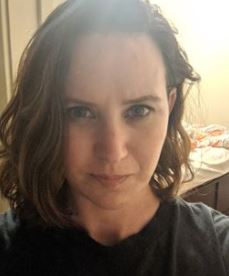 Paloma Rae Estevez was born February 15, 1986. The 34-year-old is an accomplished musician. She’s a percussionist who has worked in a number of tracks for films.