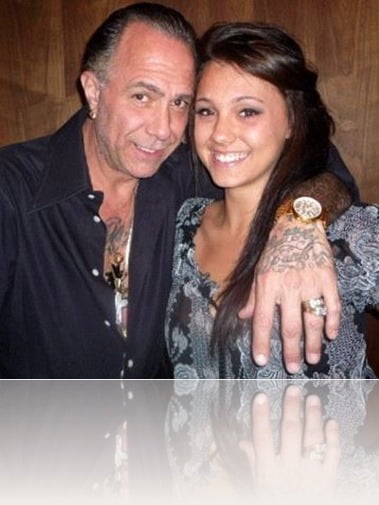 The body of  the 55-year-old fashion designer Michele Savoia was pulled from the waters at Pier 59 in Chelsea shortly after 1 p.m. Sunday, Mr. Savoia is survived by his beloved daughter Gabriella Rocco Savoia.

Michele Savoia wen missing after a drinking night at his docked yacht off 12th avenue around 25th street, police believed he accidentally fell off, his friend and driver Alberto Alonso reported him missing on Saturday and said he hadn’t been able to reach Mr. Savoia since Thursday. 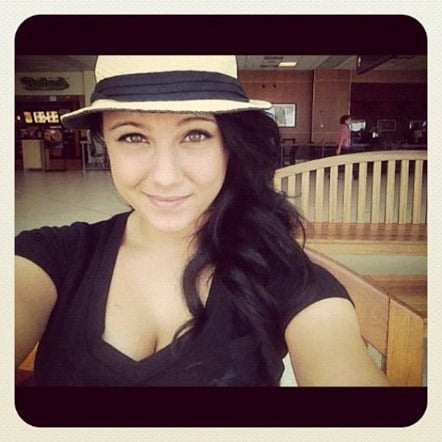 23-year-old Gabriella Rocco Savoia the only daughter the iconic designer had holds an Associate’s degree, liberal arts and sciences fro Edison Community College, she is pursuing a bachelor;s degree in journalism from Florida Gulf Coast University.

Gabriella Savoia who said she is hoping to become the next Katie Couric is a radio personality on the morning show on WJBX 99X, before that she worked as a led sales associate at Ralph Lauren. 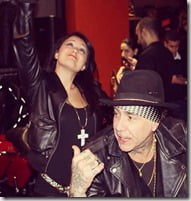 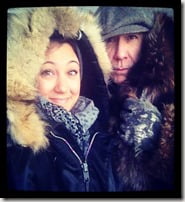 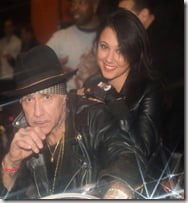 Our thoughts and prayers are with Michele Savoia’s family especially with his daughter Gabriella Saviola during this terrible time.