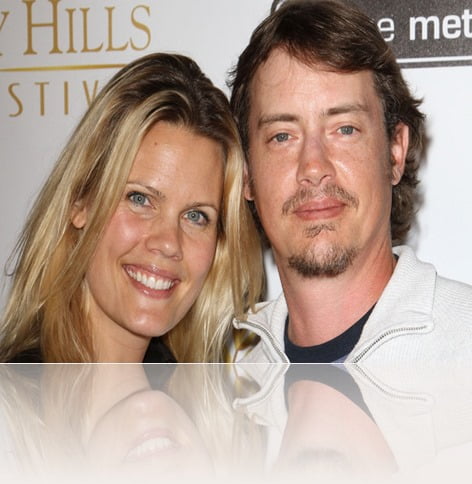 I bet you all remember Sofia Karstens aka Sofia London although not for long, she is at least for now the wife of the “Dazed аnd Confused”, actor Jason London’s wife. We keep mentioning that  until now  and not for long because we just learn that Sofia filed for divorce, but even so we are going to find out a few things about this stunning woman.

Perhaps Jason London has been in big blockbuster movies, and we can’t help to remember his January, 2013 arrest? London was arrested on the morning of Sunday, January 26, 2013 аftеr a bar fight аt Martini Ranch in thе Phoenix suburb оf Scottsdale, Arizona.

This is what he said at that time via Twitter 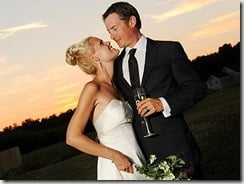 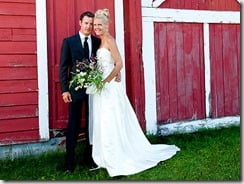 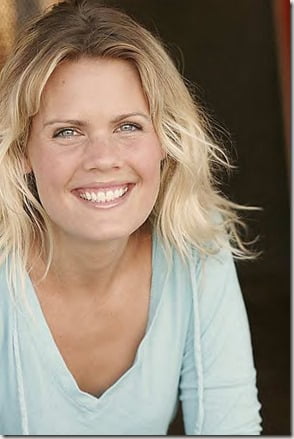