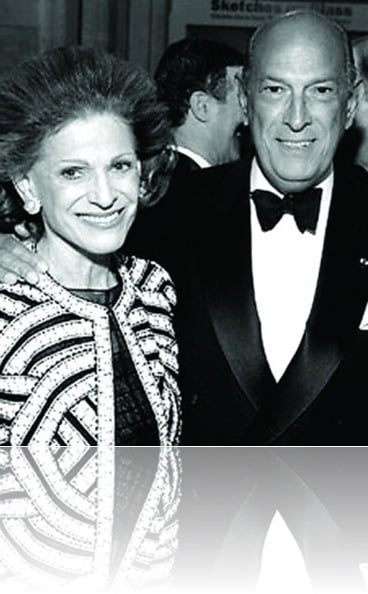 Oscar de la Renta, a fashion icon, a celebrity favorite, a kind soul and magnificent designer passed away at 82, His death was confirmed by his beloved wife Mrs. Annette dela Renta. 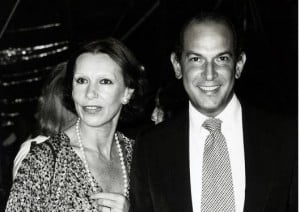 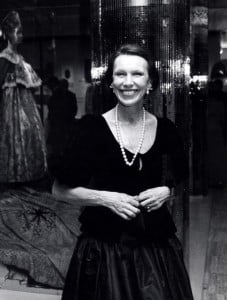 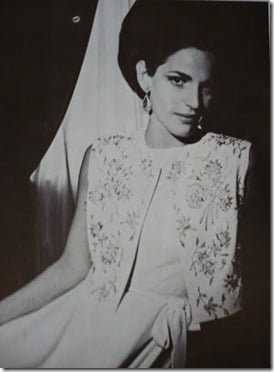 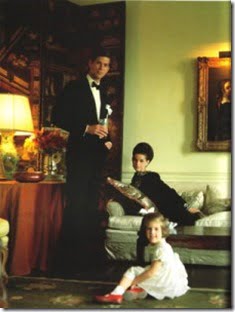 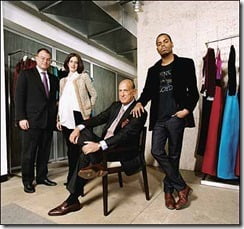 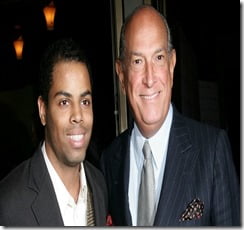