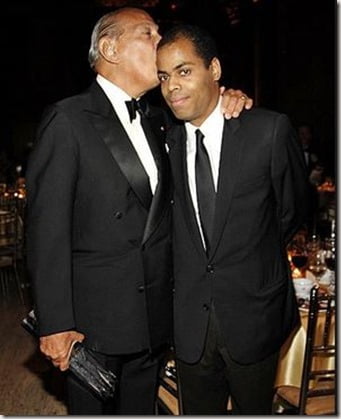 The Fashion World has lost a Giant but his fashion legacy will live forever. Fashion icon, Dominican Oscar de la Renta died last night at his Connecticut home, after battling with cancer for almost a decade.

Reports say the designer was surrounded by family when he passed, one of them being, his son, Moises de la Renta. We want to take this chance to tell you more about him. 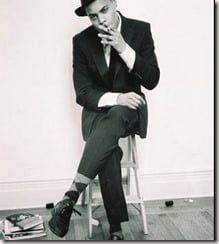 Moises was born in 1984. He was adopted by de la Renta, who had lost first wife, Françoise, former editor of French Vogue, a year earlier. At the time his dad thought he wouldn’t marry again and since he was very in touch with an orphanage in the Dominican Republic, he thought he and his son would have each other. That’s how he came to adopt Moises, he had known him since he was 24 hours old, the now late designer told NYMag during an interview.

Moises has a communications degree and “honed his fashion talent with extensive internships at Phat Farm and, of course, with his father.” Style.com reports. Back in 2004, at age 20, Moises had been known to spend his nights crushed into sleek banquettes with Paris Hilton and others of the same kind.

A year earlier, he had dropped out of Marymount Manhattan College, and decided, seemingly on a whim, to become a designer, something his father struggles to process. 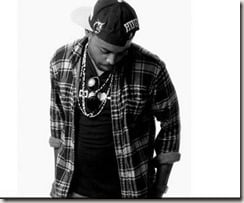 Moises who at the time attended F.I.T., convinced his father to give him the lowest position possible at his studio, that was in the pattern room. His first steps at designing was a hipster-looking T-shirt emblazoned with the logo ROCK AND ROLL, HEART & SOUL that his father featured in his fall runway show of that year and ended up selling for over $100. According to NYmag.

2009 was a big year for Moises who decided to follow into his famous father’s footsteps. He launched a clothing line of his very own. At the time he was barely known in the fashion world but after the launch of his line MDLR, the industry knew he was more than the adopted son of Oscar de la Renta. 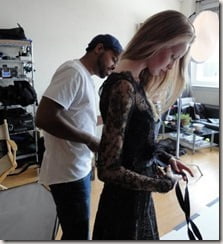 Since then, he has learn the business, coming from a luxury brand background, Moises Has worked with clients such as MANGO, Oscar de la Renta, and New Era as well as work for his womenswear line, MDLR. 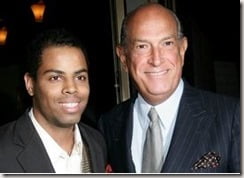 He is also the creator of Moises Oscar, a creative platform, to work on a wide spectrum ofhigh-end branding and media projects with a focus on film and design. His vision is to build relationships and work with forward thinking brands on long-term collaborations.

On his page, he says

“Space has always been my inspiration, because it represents the excitement of the unknown. I don’t think there’s been a single night when I haven’t looked up at the sky and wondered what’s out there. What other shapes and forms may exist. What is yet to be discovered?”

His father re-married Annette Engelhard in 1989 and is who Moises knows as his mother. Engelhard had other children including, Beatrice Anne Reed, Eliza Reed Bolen and Charles Reed. They are involved in de la Renta’s empire.