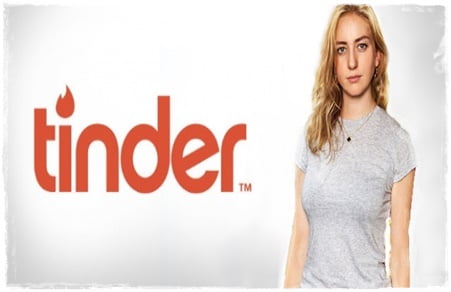 Tinder is the only dating app co –founded by  Whitney Wolfe, Sean Rad and Justin Mateen, but now  Wolfe is suing the company she helped built, why? Sexual Harassment, check it out! 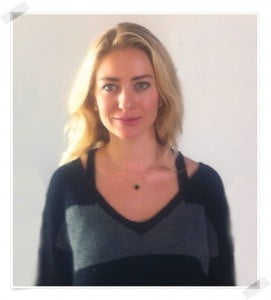 24-year-old Whitney Wolfe, was until recently Tinder’s former marketing vice president, Wolfed was stripped from her title by Mateen because having a young female co-founder “makes the company seem like a joke” and “devalues” the company, among some of Whitney’s claims against Mateen she said he repeatedly called her a “*****,” including in front of CEO Sean Rad.

Justin Mateen joined Tinder as Chief Marketing Officer, a position that made him Ms. Wolfe’s direct supervisor. Within two months after he became an employee, in November 2012,  Mateen began pursuing a romantic relationship with Whitney. 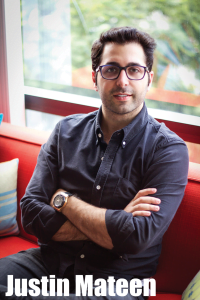 In Nov.  2012,  Justin Mateen asked  Whitney to come to his house because he was very upset about an ex-girlfriend. When Ms. Wolfe declined to do so, Mateen became irritated, telling her that she would do it for her “other boss,” Sean, and that if she did not meet him he would be very upset with her. Wolfe eventually agreed to meet with Justin.

When she did so, he expressed that he had strong feelings for her and was interested in pursuing a romantic relationship. However, the two would not start officially dating until February 2013, as Mateen made it clear he was not ready for a monogamous relationship. 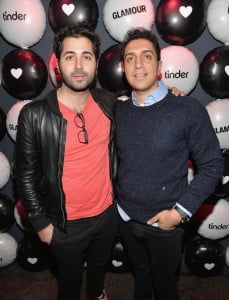