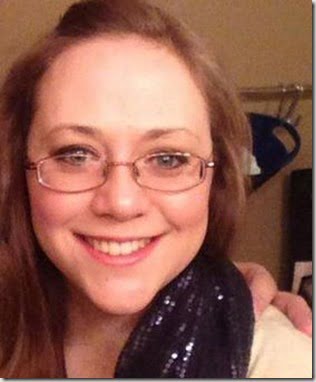 What is the first thing it comes to your head when you hear about a toddler dying because his dad left him inside the car for hours while he went to have a normal day of work? How can you completely forget about your child? Was it an accident or murder? Those and much more are the questions Leanna Harris’ husband needs to answer.

Leanna Harris tragically lost her 22-month-old son Cooper after the father of Cooper and Leanna’s husband, left him several hour inside a locked car on June 18th.

It is believed little Cooper died of hyperthermia after his dad left him trapped in his Hyundai Tucson with temperatures estimated to be 33C outside the SUV. 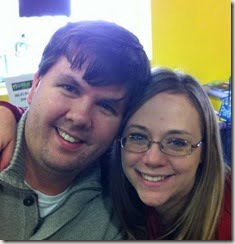 Leanna who has been married for 8-years to 33-year-old Justin Ross Harris says she dos not blame her husband and that never occurred to her, however Mr. Harris has been charged with the murder of his son, his charges also with child cruelty.  Cooper’s death and his father’s subsequent arrest quickly made national headlines, sparked by a sharply divided debate over whether the felony charges were appropriate or not.

Her husband who claims he forgot to drop his son to daycare searched online for information regarding temperatures needed for children to die inside vehicles because he was “fearful” it could happen.

On Saturday, Leanna Harris spoke at her son’s funeral.

“Ross was and is a wonderful father,” Harris said to the applause of about 250 mourners

As it turns out, newly released court documents show that Leanna had also searched online  information about kids dying in cars, the Atlanta Journal-Constitution reports. Support for her husband, including an online petition on Change.org to get the charges dropped has more than 11,000 signatures.

Leanna Taylor Harris of Marietta, Ga.; her parents are Debra Smith Taylor of Northport, Ala., and Dock and Dona Taylor of Fosters, Ala. She is the granddaughter of Mr. and Mrs. Billy Smith and the late Mr. and Mrs. Dock Mills Taylor Sr.

Leanna and her husband, were renting a condo in the Atlanta suburb of Marietta, but were hoping to buy a home for themselves and Cooper.

Leanna  originally from Demopolis tied the knot to Ross May 27, 2006 in Capitol Park. She is a 2002 graduate of Demopolis Academy and attended the University of Alabama, where she pursued a degree in food and nutrition.  While in school she was a member of Student Dietetic Association and Delta Epsilon Chi. At the time of her wedding she was employed by Allstate Insurance.

Both Leanna’s and her husband’s Facebook accounts have been deleted. You can read little Cooper Mills Harris obituary here. Her hubby being held without bail.

We are truly sorry to hear about this tragedy, prayers to Leanna and the rest of her family. 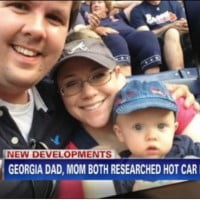 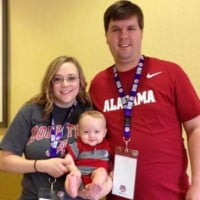 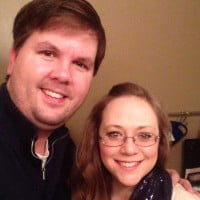