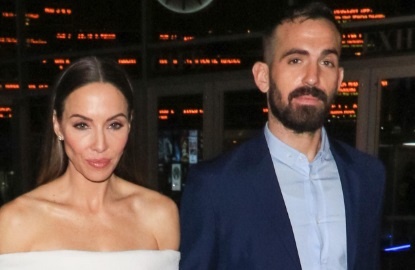 Miles Skinner is the proud boyfriend of comedian and actress, Whitney Cummings -whom you may have seen on Netflix, on her comedy special “Can I Touch It?”

She appeared in the 2008 film Made of Honor and released her Comedy Central stand-up special, Whitney Cummings: Money Shot, in 2010. She also gained exposure as a cast member on Punk’d. Whitney also created and starred in the NBC sitcom Whitney, which premiered in 2012, and co-created the CBS sitcom, 2 Broke Girls. She was also a producer and writer for the reboot of Roseanne. 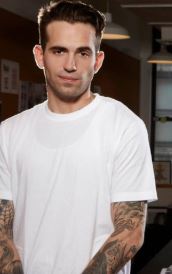 She and boyfriend Miles Skinner have been dating for a few years and are currently engaged. The handsome tattooed Skinner proposed in front of her beloved rescue horse, King, and the comedienne was in complete shock. “This is so weird. I would have gotten a manicure. What is happening? Is this real?” she said.

Miles Skinner is the group creative director of VICE Media and also serves as the creative director of VICE’s creative services subsidiary, VIRTUE Worldwide. In addition to being the creative director for VICE, he’s also a freelance brand strategist for companies like Nike, Ralph Lauren, the New York Rangers, and the New York Knicks.
According to his LinkedIn, he attended Parsons School of Design where he studied Communication and Media.
In addition, Skinner is an animal activist. He is a dog lover and supports other causes: human rights, social action, and economic empowerment.

Miles began dating the funny lady in early 2017 after meeting on a dating app. 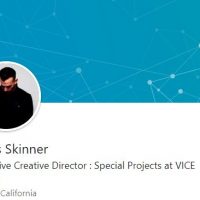 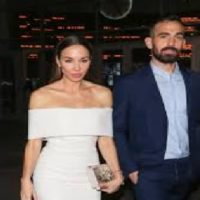 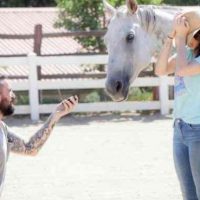 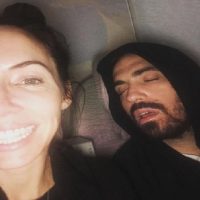 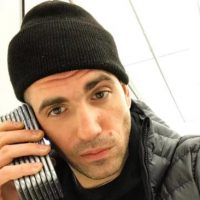 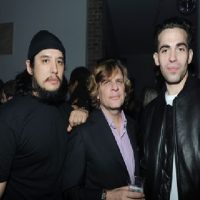 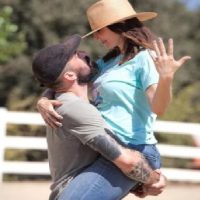