Alexus husband has been hitting the tabloid pretty hard this year; last month he was arrested for drug possession however, cops are letting that slay because he is facing more serious charges.

The 27-year-old has an open warrant in Georgia for sending death threats to his wife Alexus Whilby-Chrisley.

You may recognize Kyle for appearing as a member of the Chrisley family in season one of Chrisley Knows Best. Kyle has bipolar disorder and a history of struggling with drug addiction. He’s been arrested multiple times and has been to rehab at least once.

Earlier this year, documents obtained by TMZ showed, Kyle sent messages to his wife Alexus Whilby-Chrisley saying, “[N]ot before I end you. Im going to the streets I will get my s—t and take care of this problem with you because if I’m not with you nobody will be [sic]. Bye Alexus.” 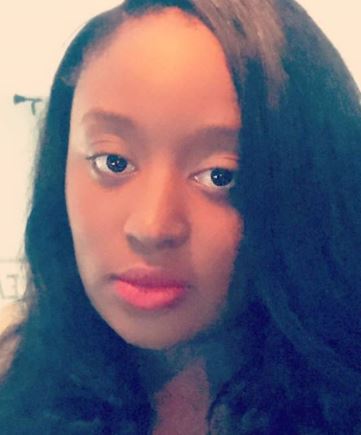 Alexus allegedly replied, “that’s [sic] a threat to my life” to which Kyle allegedly responded, “yes Lexi it was. Goodbye.” Alexus reported these messages to the police and a warrant was issued for Kyle’s arrest.

Alexus Whilby and Kyle have been married for a few years. The couple formed a music group known as ‘Lexi & Kyle Chrisley’ They released a single on Soundcloud titled “Country Baby”. The song was released in 2015. They also have a YouTube channel that includes two other songs “Shame on You” and “Outta Here” along with a remix to “Country Baby”

Together they share one child. Kyle is also the father of one daughter Chloe with ex-girlfriend Angela Johnson. Chloe lives with Todd Chrisley and his family after he obtained custody of the child in 2013.

According to her LinkedIn, Alexus Whilby attended Oglethorpe University obtaining a Bachelor of Science, Biopsychology degree. She is currently listed as working with ALTA Language Services in Georgia.

According to online sources, Alexus Whilby husband Kyle Chrisley has an estimated net worth of approximately $500k. His money stems from his past reality TV work. 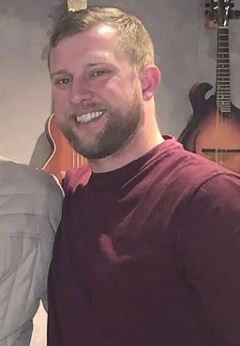 What does Alexus Whilby husband Kyle Chrisley do now?

Alexus Whilby husband Kyle Chrisley got his act together and sobered up around 2019 following a suicide attemtp.

In the past he was a cast-member of the reality show Chrisley Knows Best along with family members, Todd Chrisley, Julie Chrisley, Lindsie Chrisley Campbell, Chase Chrisley, Savannah Chrisley and others.

The show aired on the USA network, and depicted the lives of Kyle’s dad and Georgia real estate mogul, Todd Chrisley and his family.
When the series first aired in 2014, Kyle was trying to turn his life around for daughter Chloe however, his struggles with addiction continued to the point that he became estranged from his family.
Kyle who is bipolar, dealt with domestic violence allegations, drug use, and several arrests during his 20’s. A happy ending came in 2019 when he revealed that he and his dad were communicating again. In September 2019, Kyle was admitted to the hospital after he attempted suicide (as per reports). After that, Todd reconciled with Kyle and has been his biggest supporter since then. 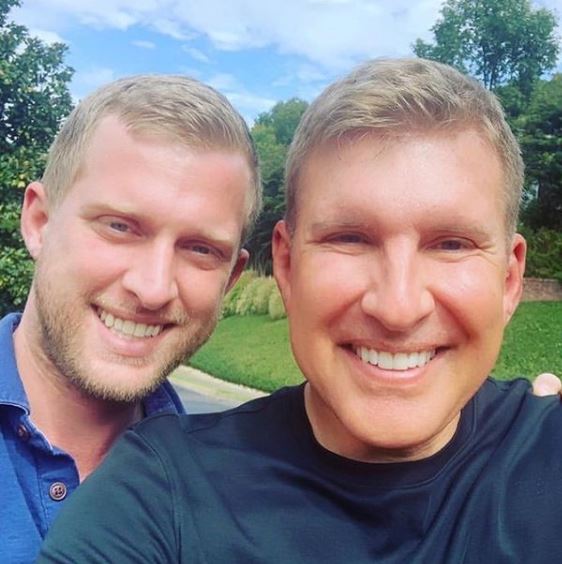 Kyle also embarked in a music career as previously mentioned during his relationship with Alexus. Most recently it was reported that Kyle would be joining his dad’s reality show again, in 2020.

Alexus Whilby’s net worth has not been disclosed however, it is believed she leads a very comfortable life thanks to her earnings as a businesswoman and former musician.
It is presumed that her net worth is somewhere above the million dollar mark.

Kyle Chrisley and Alexus Whilby ventures include making their own music. 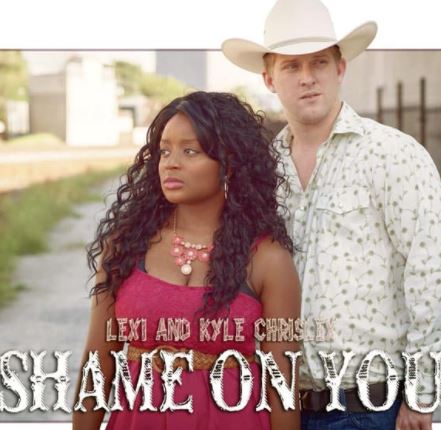 After the couple got together they formed a musical duo known as Lexi & Kyle Chrisley. The pair released their first ever single Shame on You. The single was released in 2014 but failed miserably.
They released a single on Soundcloud titled “Country Baby”. The song was released in 2015.

They also started a YouTube channel that includes two other songs “Shame on You” and “Outta Here” along with a remix to “Country Baby.”
Sometime later, both Kyle Chrisley and Alexus Whilby abandoned their musical endeavors.

Alexus Whilby and Kyle were able to become homeowners and bought a 3000-foot house in Georgia. Kyle said at the time,

We just moved in last week and we are already loving it. I never would have dreamed that I would own a 3,000-foot house and we are just so blessed.”

He added, “I cannot wait to start a family with my wife once we are all settled in. She is my best friend and is going to make a great mother.” 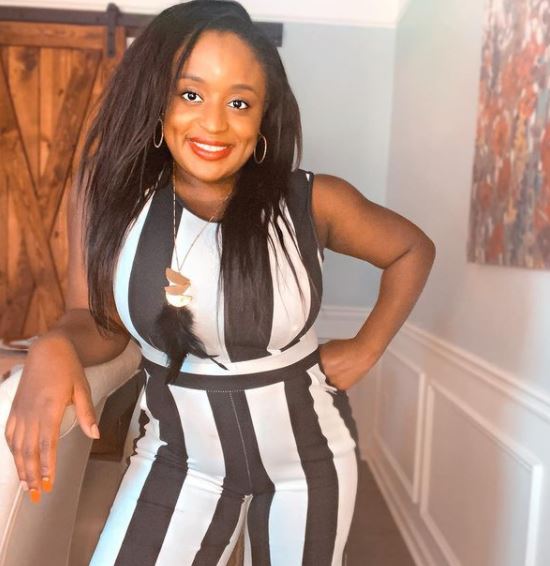 Whilbys LL.
In addition to her musical ventures, Alexus Whilby is the owner of Whilbys LL. -where she serves as the director of Home Designs & Business Development.

Through this venture, Alexus who goes by Lexi, says she wishes to ’empower women, give relationship advice, overcome relationship woes* and to form long lasting bonds for the modern woman.’

Alexus Whilby was born in Atlanta Georgia in 1991; as the daughter of Isaac Samuel Whilby and Judy Malcolm. Her father Isaac was born and raised in St. Ann, Jamaica. He moved to the US in 1971, where he met and married Alexus’s mother.
She has two brothers, Gregory and Patrick Whilby.

Alexus who lost her father in 2017, often shares photos of him on social media, where she pays tribute to her late dad. 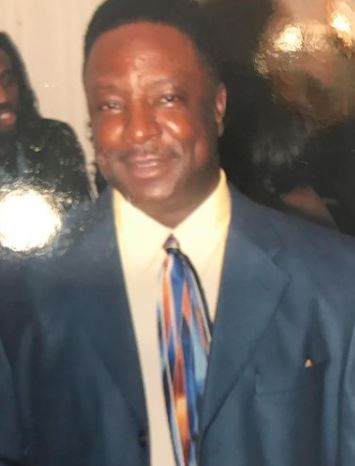 She rose to fame after getting married to the former reality star, Kyle Chrisley in 2014.

She graduated from Middle Georgia College and later proceed into Oglethorpe University to complete her education.
Alexus Whilby found her way to the top and became well-known after she exchanged the vow with Kyle Chrisley in 2014.

During their time together, Alexus Whilby embarked in a musical career. The couple created a musical duo that caught the attention of the general public making followers along the way. Eventually she decided to focus on her career. 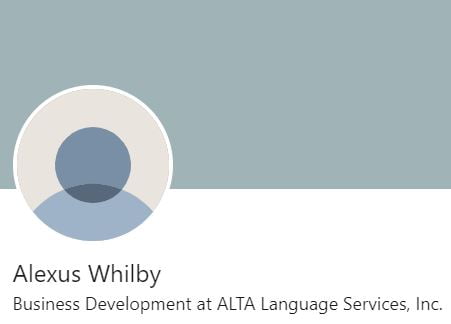 In 2014, according to what was gathered from her social media profiles, she joined the ALTA Language Services in Atlanta, Georgia. And she became the manager of the establishment in 2018.

Alexus was quite active in different clubs during her time in college. In fact, she was the President of the French Club and Culture of Oglethorpe University.

Alexus happens to be well versed in multiple languages, including French, English, and Spanish. She describes herself as an ‘Experienced Business Development Specialist with a demonstrated history of working in the translation and localization industry.’ 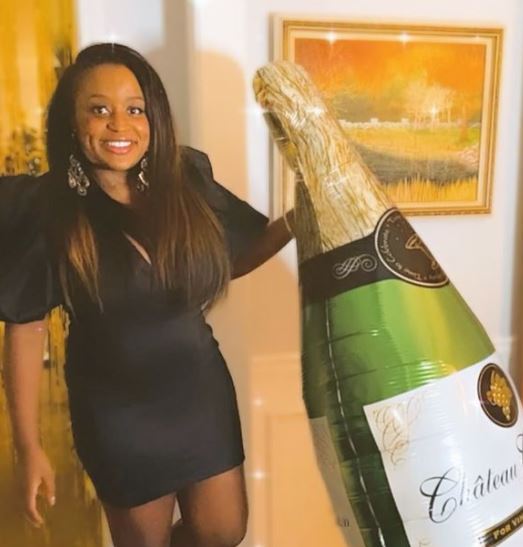 Lasttly, Alexus Whilby is a successful businesswoman and proud mama, she is living her best life along her baby girl, whom she welcomed in 2020.

A quick glance at her social media and is safe to say Alexus hobbies and interests include homedecor, cooking and fashion.

Alexus Whilby shared a photo of the book ‘A People’s History of the United States’ -by Howard Zinn and captioned the image ‘time for a good read.’

Alexus Whilby quotes per-se are unknown, however she has shared some of her favorite quotes on IG: 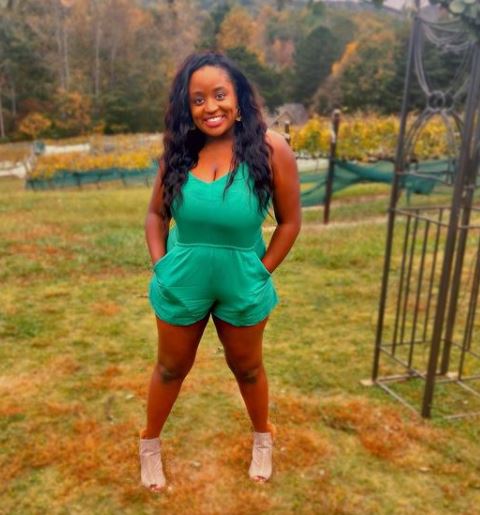 For several years, Kyle’s relationship with his family was pretty rocky after he became a drug addict. He had a rough time with his father and got kicked out of the family show Chrisley Knows Best.

However, Kyle moved on with his life and one of the people that helped Kyle got out of his bitter life was Alexus, especially from his drug addiction.

Despite being mistreated by Kyle, who was under the influence of drugs, Alexus Whilby is credited with gradually helping Kyle overcome his drug problem and helped him come clean. Even though things were looking better, Kyle attempted suicide in 2019. Fortunately, he did not succeed and was quickly rushed to the hospital. Following the event, the Chrisley family came together to support their son. As Todd Chrisley wrote,”NOT TODAY SATAN, NOT TODAY… Kyle is great and we are back to the grind.”

Her lessons are also shared through her YouTube channel, where Lexi reveals:

I’m formerly Lexi Chrisley, ex wife of Kyle Chrisley. I’ve overcome cyber bullying, threats, and legal woes tied up with a Chrisley and I’ve learned so much from this experience. I wish to give this knowledge to other women for them to use their voice to find true love and happiness.

What does Alexus Whilby do now?

Alexus Whilby and Kyle Chrisley separated at some point and though is not clear when or why it happened, they have both moved on.
Their separation may have come after Alexus lodged a complaint against her husband Kyle after he reportedly threatened to kill her in 2019. 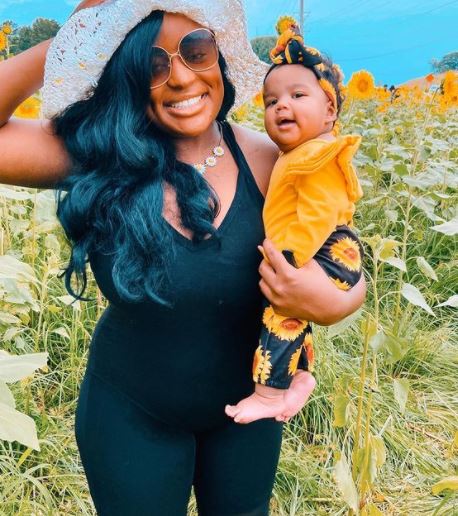 From his social media is clear that Kyle is seeing someone else and is actually engaged, while Alexus had become a mother.
Since her separation with her husband, Alexus has lived a relatively peaceful life. Although she is active on social media, she leads a life out of the spotlight.

Where does Alexus Whilby live now?

Alexus Whilby currently lives in Marietta, Georgia with her daughter and presumably with her new baby daddy.

Where can I find Alexus Whilby on social media?

Alexus Whilby is active on most common social media platforms including:

Alexus Whilby keeps an active Instagram’lexisbeautifullife’ page, where she has over 1k followers. 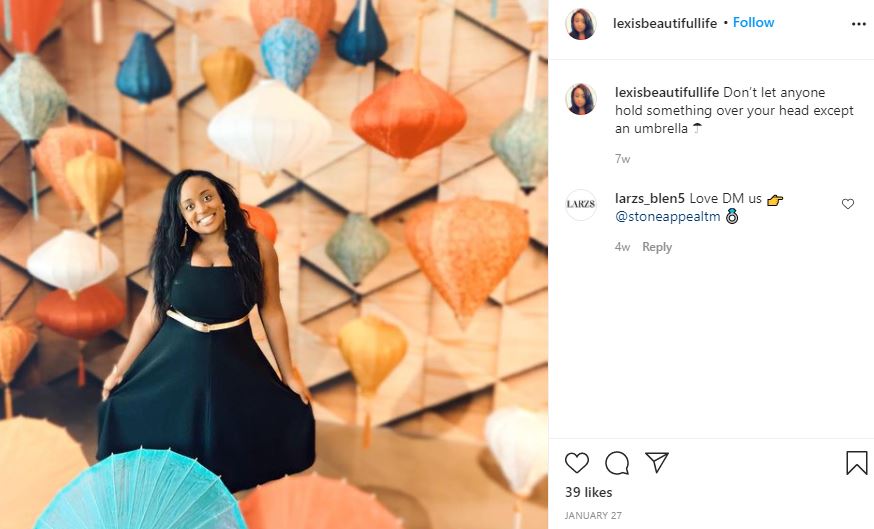 Alexus Whilby can also be found on Facebook -where she writes “Keep doing all the good you can” – Dad.

Alexus Whilby also has a Twitter account which she began in 2009 and where she has about 200 followers.

Alexus has her won YouTube channel with 538 subscribers and 3,571 views.