Trystan Andrew Terrell is a young man who has been named as the suspect in a shooting at the University of North Carolina at Charlotte.

The two students killed have been identified as 19-year-old Ellis Parlier; and 21-year-old Riley Howell.

A campus lockdown stretched late into the night at the school of more than 26k students. 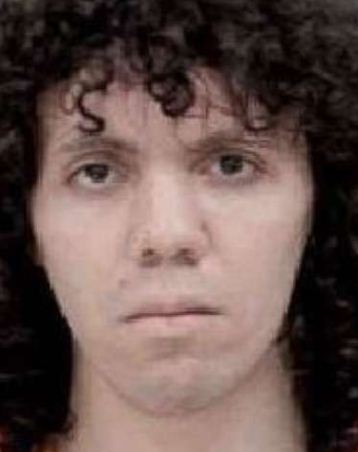 Trystan Andrew Terrell is a 22-year-old former student at UNC Charlotte. He was most recently enrolled in fall 2018, the same semester he transferred to the school, according to university records. At the time he was listed as a history major. WCNC reports that he dropped out of the University this past semester.

Born in Texas, Trystan Andrew Terrell moved with his father, Greg Terrell to Charlotte about two years ago –following the death of his mother. Trystan’s mother, Robyn Terrell died in 2011 following a battle with breast cancer. Trystan also has an older sister.

According to his father, Trystan was diagnosed with autism at age three.

He is someone who was not in authorities’ radar, instead the curly haired fella is said to have bee interested in foreign languages, not weapons –this according to his grandfather who spoke with local news outlets.

Since his arrest, freakish images of Trystan grinning and yelling ‘I shot them’ –have been circulating through outlets –giving a clear picture of the young man’s unhealthy mental state.