This is Susan Daggett aka Susan Bennet; she is the wife of Democratic politician Michael Bennet. Her husband has been the senior United States Senator from Colorado, since 2009; on May 2, 2019, Senator Bennet announced he is running for president.

Susan’s husband one of three children born to former U.S. ambassador Douglas J. Bennet and  Susanne Klejman, a Holocaust survivor, to whom he was married to from June 1959 to 1995. Douglas subsequently married Midge Bowen Ramsey. douglas J. Bennet was 79, when he passed away on June 9, 2018.

In addition to Senator Bennet, Douglas and Susanne had one daughter and another son, James, editor-in-chief of The Atlantic Monthly. 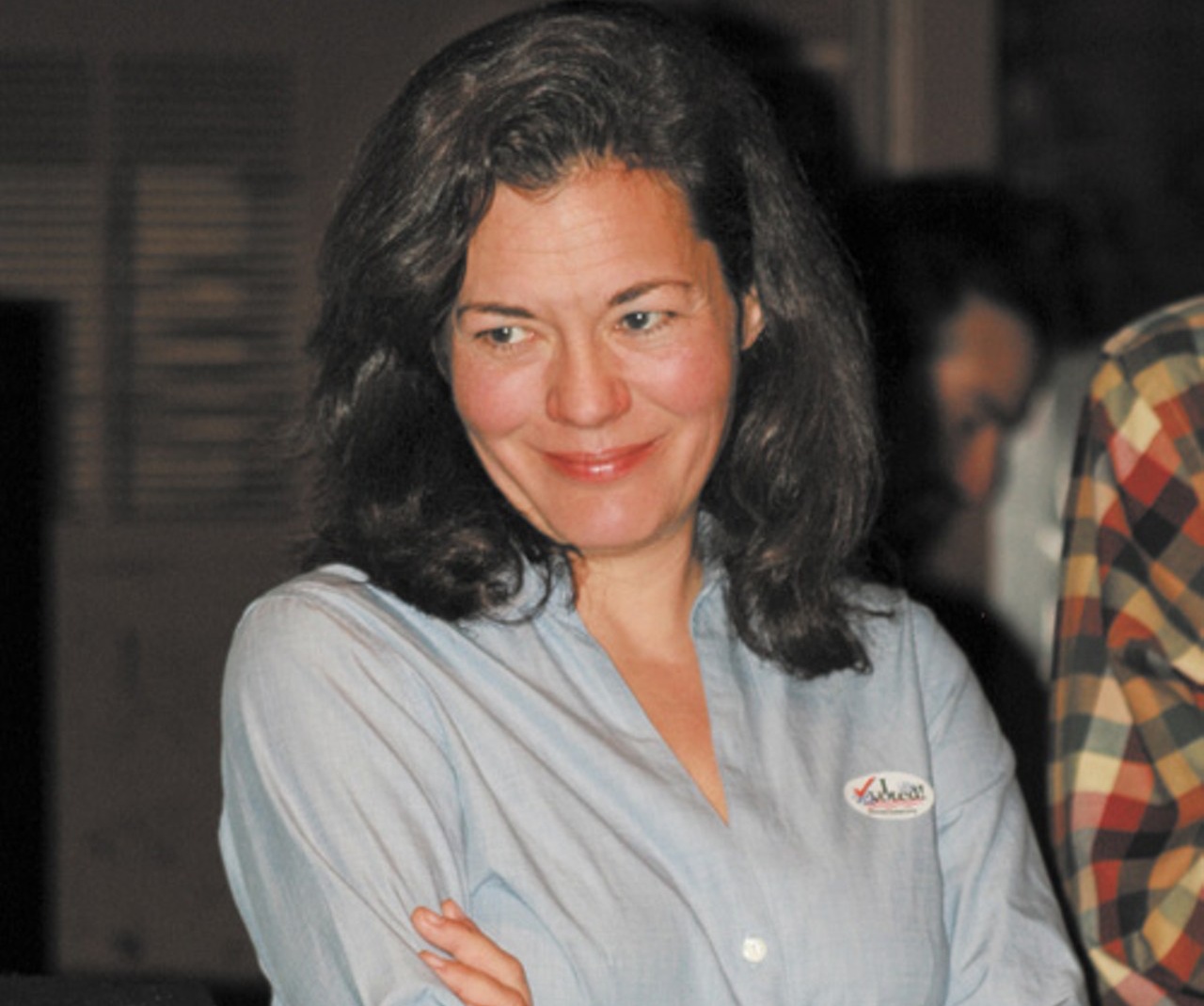 Having said that, let us tell you that Susan Daggett is quite an interesting gal, she was born Susan Diane Daggett on September 17, 1964, in Arkansas. She is the daughter of Jesse Daggett and Patricia B. Palmer, ages 77 and 76, respectively.

Mrs. Daggett graduated magna *** laude from Mount Holyoke College; received a law degree from Yale University. She is currently an Associate Professor of the Practice, teaching in the area of land use and sustainability at the University of Denver; as well as natural resources, environmental, and land use attorney & the Executive Director of the Rocky Mountain Land Use Institute.

Susan is a member of the Metropolitan Denver Nature Alliance and serves on the board of  Transportation Solutions, Denver School of the Arts Foundation, Smart Growth America, and the Colorado History Day.

Prior to that, was a member of Greenprint Denver, Trustee & Commissioner of Denver Water for Colorado Chapter of the Nature Conservancy. She also served as  Managing Attorney in the Rocky Mountain office of Earthjustice.

“Michael was totally different than I imagined he would be. He was not arrogant. He was self-deprecating and funny and real. So we had a good time, but didn’t get to know each other that well that night because we were in a group and we were listening to music. That was on a Friday.

“The next Monday I got to work and he had given a letter to a friend and had it delivered to me personally at the courthouse. It said, ‘I had a nice time. I hope I get to see you again.’ So, he totally charmed me. Our next date was really our first date. We went to dinner and talked really late. I had done my senior thesis on civil rights issues. His was interested in civil rights and labor. We both had the same interests, so we had a lot to talk about.” 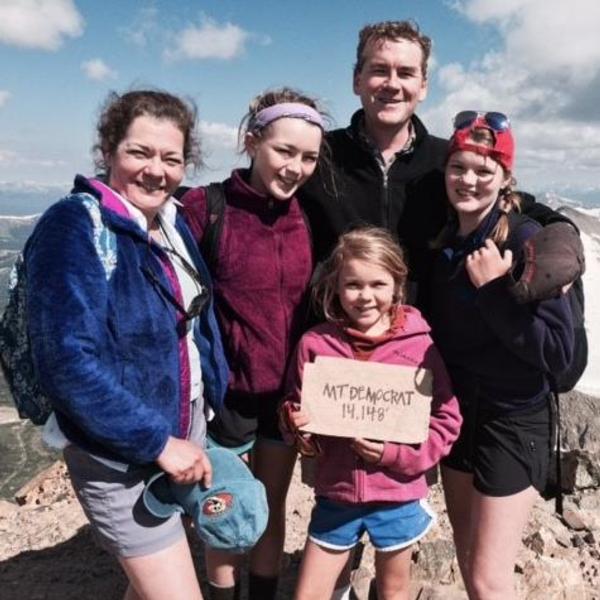 After a few years dating, they tied the knot at  Crystal Lake in Marianna, Arkansas on October 25, 1997. They have three daughters together; Caroline, Helena, and Ann.