Ashley Jacobs is the current romantic interest of politician and TV personality, Thomas Ravenel –currently being accused of sexual misconduct.

Ashley’s beau is known for having served as State Treasurer for the state of South Carolina in 2006.

The former politician made his TV debut in 2014 as part of socialite cast residing in Charleston, South Carolina.

Ashley’s beau was previously married to Mary “Katy” Ryan –thought their marriage was short lived. Mary Ryan is the daughter of the former Chief of Staff of the Air Force General Mike Ryan. Ravenel divorced Ryan after two years of marriage in 1998.

He then embarked in a relationship with “Southern Belle” model Kathryn Dennis. Their relationship was on display as they appeared on Bravo’s reality show, ‘Southern Charm” –currently on season number five. The on again-off again couple are the parents of two children, a son St. Julien Rembert Ravenel; and a daughter, Kensington Calhoun Ravenel. 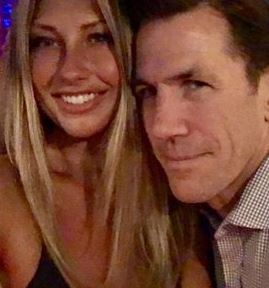 As for new gal, Ashley H Jacobs, she is definitely different from his previous romantic conquests. The lovely blonde is actually a Cali girl. She lived until recently in Santa Barbara.

According to season 5 premiere, the two met at a bar in California sometime in 2017 –and really hit it off. They have been together ever since.

32-year-old Miss Jacobs made her TV debut on the Bravo hit show and though she has TV worthy looks, she happens to have a regular job. The blonde is a registered nurse who happens to love animals and sports. She describes herself on social media as a ‘full-time nurse” and “part-time fashionista.”

Before meeting Ravenel, Ashley worked at a hospice in California but the blonde beauty has made the move to South Carolina to be closer to him. 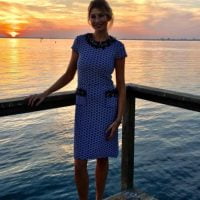 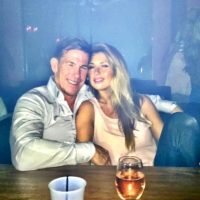 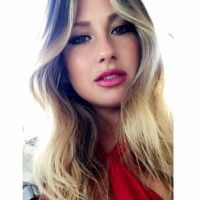 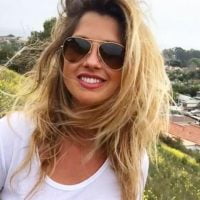 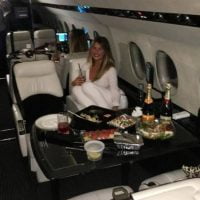 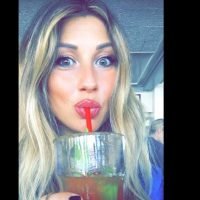 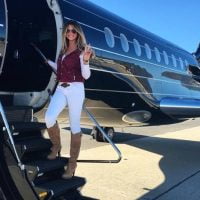