Stoney Westmoreland –a Disney actor has been fired after reports say he solicited *** with a minor.

The 48-year-old is said to have been communicating with someone he thought to be 13 years old via a dating app. According to authorities, the actor sent ****ographic photos and asked the person he was speaking with to do the same. He also allegedly asked the presumed minor to engage in sexual acts.

He allegedly booked a car to meet what he thought was a 13-year-old for *** –but instead found an undercover cop posing as a child on a dating app.

He was arrested on Friday in Salt Lake City –the same area where he was filming scenes from the Disney show –Andi Mack. To make it even creepier, Stoney Westmoreland plays the grandfather to a 13-year-old girl. 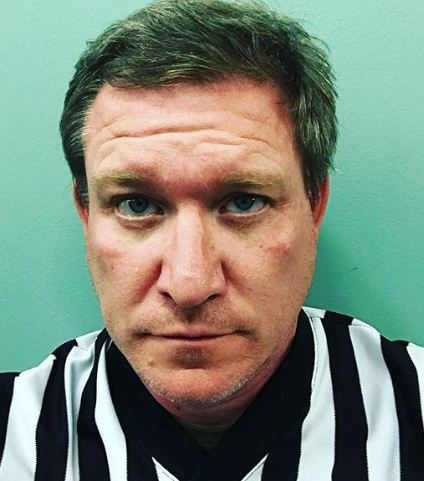 An investigation was launched and Westmoreland is facing four counts of dealing in materials harmful to a minor as well as –enticing a minor by Internet or text.

According to his social media he studied Theater at University of North Carolina School of the Arts and also at Otterbein College. He is also a former actor at The Car Plays: L.A. Stories –and also worked for the Antaeus Theatre Company. He is listed as creative director at Stone Group Creative.

In a statement Disney announced Stoney Westmoreland will not be working anymore for the network.

It is not clear if Stoney is or has ever been married.