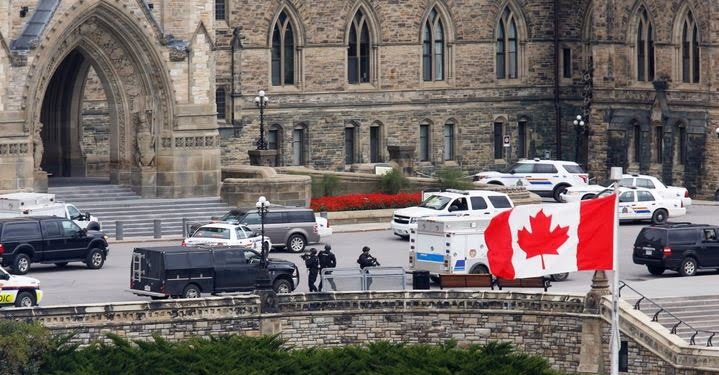 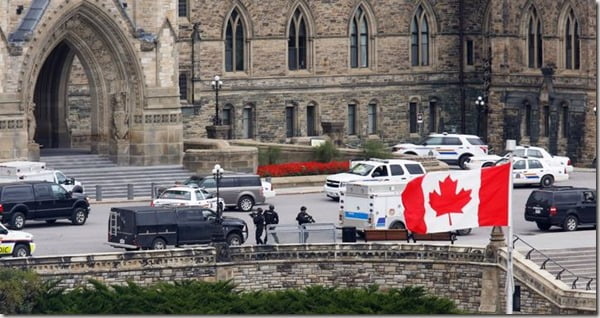 Commotion sparked today in Canadian capital! News and media outlets reported about a gunman who shot dead a soldier near the Canadian Parliament.

See the images below that have left Canadians in terror, after the gunman caused turmoil in broad day light among civilians. 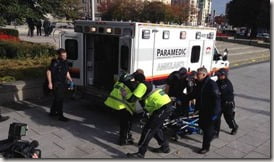 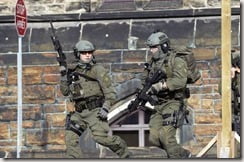 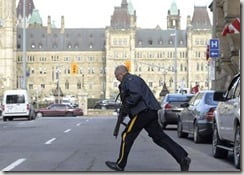 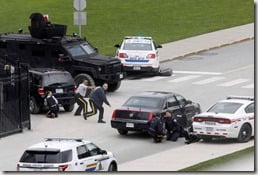 A shocking scene and everyone running for their lives is what a gunman in Ottawa left after he shot and killed a soldier guarding the national war memorial. He then proceeded to storm through the parliament. 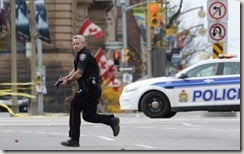 The man ran right by the door of the room where Canadian Prime Minister Stephen Harper was holding a meeting.

Police then followed the armed man and according to initial reports and witnesses, around 30 shots were fired inside. Most of downtown Ottawa is in lockdown after shooting were heard in different locations, making police think there was more than one shooter.

Shots were heard at three locations – the Canadian parliament, a war memorial and a shopping centre all in Ottawa less than mile away. 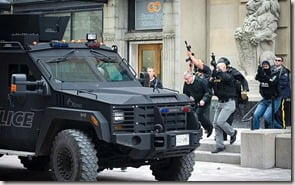 The soldier was wounded around 10am local time and was taken away by paramedics in an ambulance but later died. Reports say. 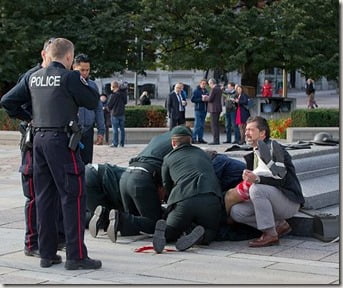 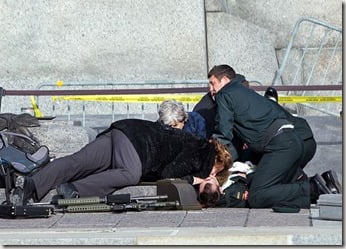 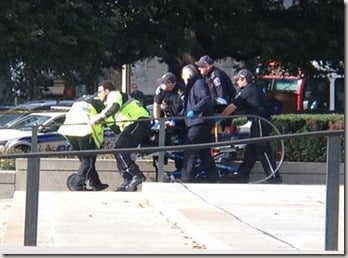 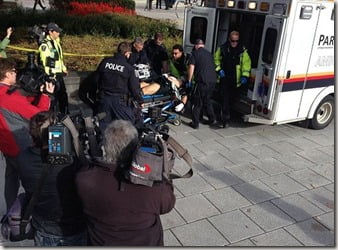 We send our prayers to the family of the soldier who was killed. 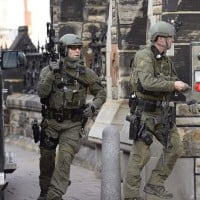 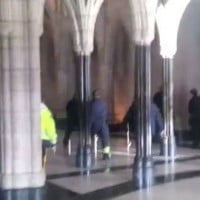 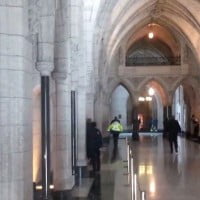 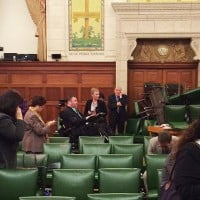 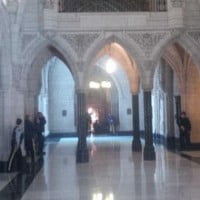 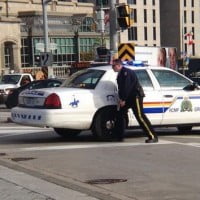