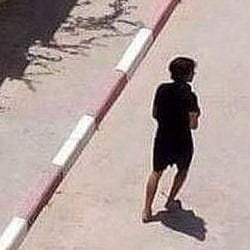 23-year-old Seifeddine Yacoubi aka Seifeddine Rezgui is believed to be the killer of at least 37-people at a holiday destination of Sousse in Tunisia, reports say.

Yacoubi allegedly single handedly killed 37 people as they sunbathed on vacation at the Tunisia beach before being gunned down himself. 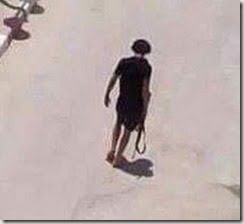 Seifeddine Rezgui –who is believed to be an ISIS man of Kairouan, Tunisia — sprayed bullets all over the idyllic beach at the four-star Hotel Riu Imperial Marhab resort.
According to the Daily Mail Seifeddine used a AK47 to slaughter the innocent holidaymakers. According to Witnesses accounts, he used a jet ski and a boat to access the beach –his clothing is described as if he got there to for a swim –and a parasol to hid the gun. Once he got there he opened fire.

The massacre took place at noon, at about the same time as the bombing of a Shi’ite mosque in Kuwait, where 25 worshippers were killed, and another attack on a United States-owned factory in France in which a man was beheaded. 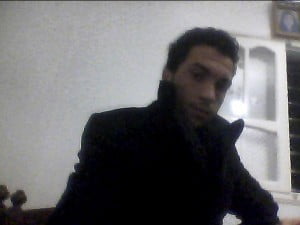 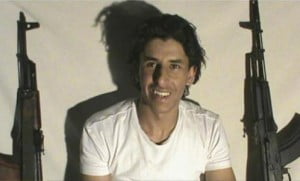 Tunisia’s Secretary of State for Security, Rafik Chelly revealed, Seifeddine was not under the radar of security services. Seifeddine was described as an aviation student.

Yacoubi was later found by police, footage of his last moments alive  show him roaming the streets of Sousse with his riffle still in hand, moments later his lifeless body is seen on the side of the road.

Reports say Seifeddine might have had an accomplice, another man believed to have participated was arrested. ISIS claimed the shooter was named Abu Yahya Qayrawani, his monstrous act was an ‘attack upon the nests of fornication, vice and disbelief in God’ – as they warned ‘worse is to follow’. 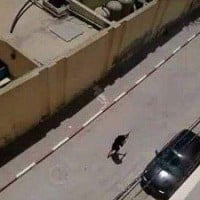 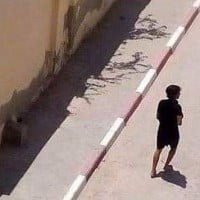 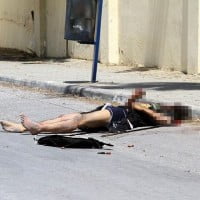 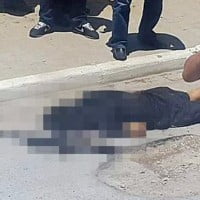 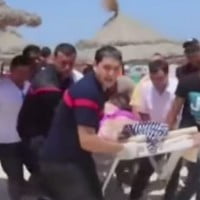 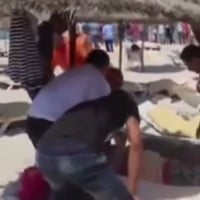 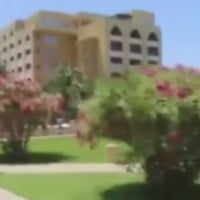