60 Minute Makeover Over host Michelle Watt the daughter of  boxing legend Jim Watt and loving wife Margaret was found dead  at the home she shared with her husband Paul Kerr and  their young daughter. Mrs. Watt was 38. 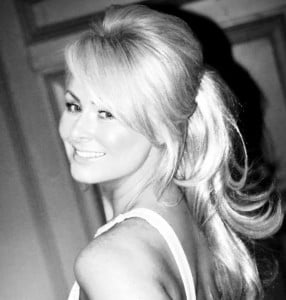 Michelle Watt’s death is the second tragedy legendary boxer Jim Watt and wife Margaret must endure, their son Jim Jr. was 17 when he  was killed in a horrific road crash on October 30, 1995. Their surviving son is Andrew, 45.

“It was a horrendous time, I wouldn’t wish it on my worst enemy. It was just terrible and tragic.” Jim Watt said in 2010 about the death of son Jim.