Seddique Mateen, a former Afghan official, is the father of Omar Mateen, a name that will stay, forever linked in history to hate and death. His 29-year-old son is guilty of the worst massacre in recent U.S history.

Omar Mateen opened fire inside a gay club in Florida Sunday morning, killing 50 LGBT community members and injuring over 50, before police killed him. While investigations continued, media reports Mateen called 911 and pledged an allegiance to ISIS before the killings. His father, however, says it had nothing to do with religion.

Mir Seddique, who also goes by the name Seddique Mateen, said his son was upset after seeing two men kissing in front of his young son. Seddique told NBC news

“This has nothing to do with religion. We are saying we are apologizing for the whole incident. We weren’t aware of any action he is taking. We are in shock like the whole country.”

Seddique Mateen is a loyal supporter of the Afghan Taliban and has also declared his candidacy for the Afghan presidency in a YouTube video. 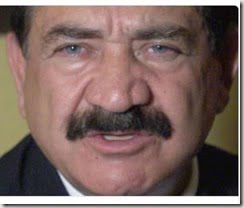 Media reports say Omar Mateen was bipolar, the father of one, allegedly used to hit his wife and their marriage ended in divorce. His father, Seddique Mateen, who holds strong political views, appears to be incoherent in a number of YouTube videos, addressing a range of topics in the Dari language. Like father, like son?

In one of the videos Seddique denounces the Pakistani government and expresses gratitude towards the Afghan Taliban. He stated:

“Our brothers in Waziristan, our warrior brothers in [the] Taliban movement and national Afghan Taliban are rising up. Inshallah the Durand Line issue will be solved soon.”

Mateen is also the owner of a non-profit company, he is listed as the company’s management director at The Durand Jirga, Inc. Accoridng to the Daily Mail, he made a trip to congress last April and he regularly writes open letters to President Barack Obama, has expressed gratitude Afghan Taliban who hosts the Durand Jirga Show on a channel called Payam-e-Afghan, which broadcasts from California and is also active on social media. You can check out his Facebook page here, where he can be seen wearing a military uniform.

Saddique Mateen can also be seen in photos from his DC meetings with the Foreign Relations Committee and another trip to a hearing for Afghanistan security.

A few hours before his son conducted the shooting in Orlando’ Gay Bar, Pulse, Saddique posted a video called Provisional Government of Afghanistan. Oddly enough, he appears on the video ordering

the arrest of several high profile Afghan figures, as if he was posing as his country’s president.

His son, Omar Mateen, was born in New York in 1986 and was listed as living at a residence in Port St. Lucie, about 125 miles south of Orlando.

The crime is still being investigated by authorities, as an act of terrorism. 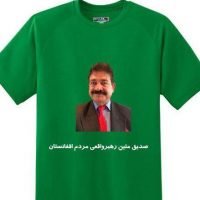 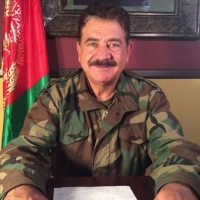 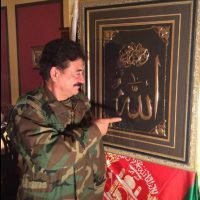 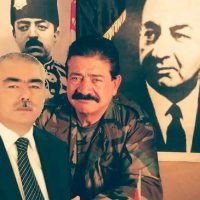 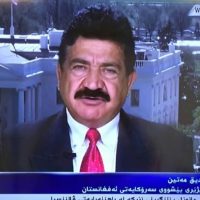 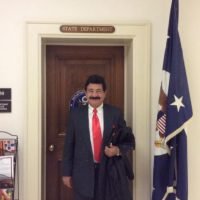 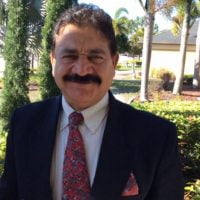