Sitora Alisherzoda Yusufiy is the wife of Omar Mateen, the American- Afghan man who killed 50 and left more than 60 people injured when he opened fire at club goers inside the Orlando based gay club called Pulse.

Sitora Alisherzoda YuSufi aka  Satira YuSufy’s former in-laws, Mir Seddique Mateen and his wife moved to the U.S from Afghanistan in the 80’s, their son Omar Mateen, 29, was born in 1986 in New York but they later relocated to Port St. Lucie, Florida.

Sitora Alisherzoda Yusufiy’s husband graduated from Indian River State College with an associates degree in criminal justice; he was working in security. Not long ago he was on the radar of U. S officials, but not the target of any  investigation in particular. 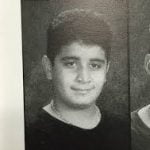 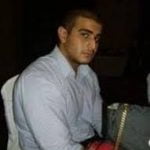 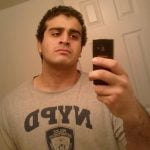 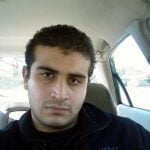 Sitora Alisherzoda Yusufiy’s father in-law, Mir Seddique Mateen said his son’s actions had nothing to do with religion, but he suspects Omar Mateen became upset after he saw two men kissing in Miami two months ago.

This has nothing to do with religion,’ he said. ‘We are saying we are apologizing for the whole incident. We weren’t aware of any action he is taking. We are in shock like the whole country.

‘We were in Downtown Miami, Bayside, people were playing music. And he saw two men kissing each other in front of his wife and kid and he got very angry.

Here is what we know so far about Omar Mateen’s wife, now ex-wife Sitora YuSufy. 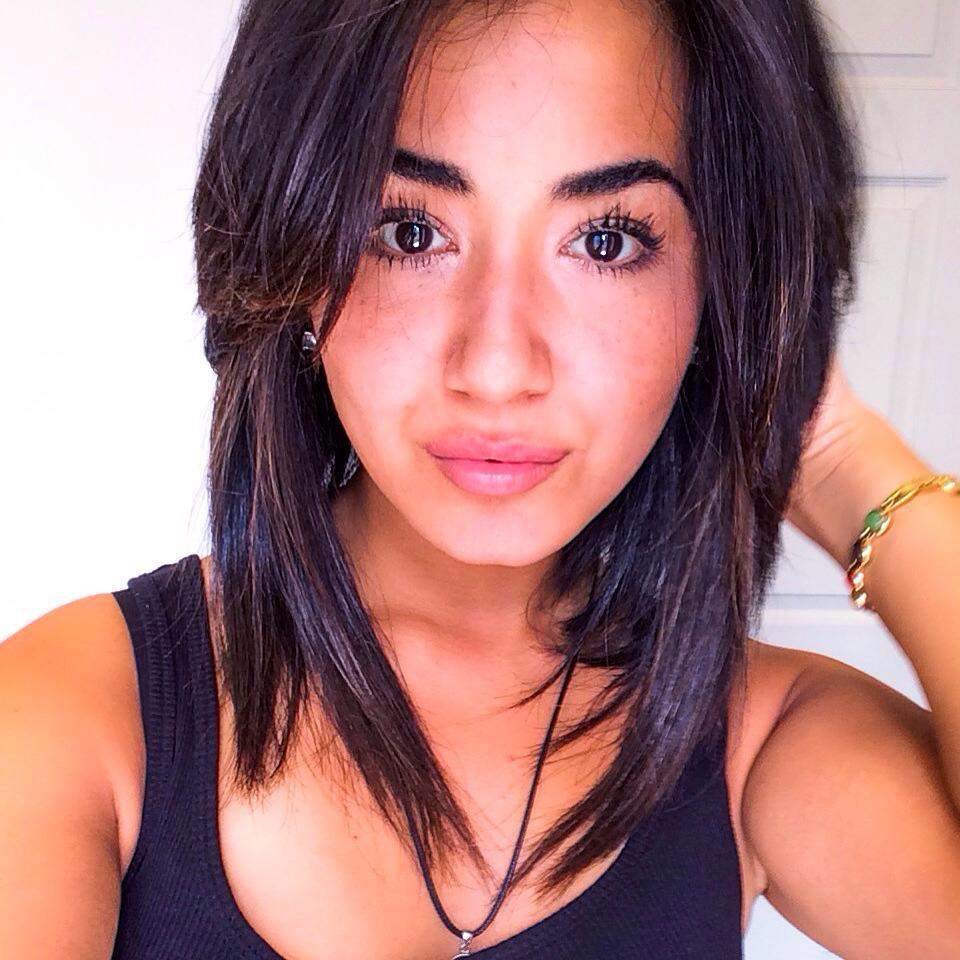 For starters, Sitora Ali YuSufy is no longer married to Omar Mateen, they met online and she moved in with him in Florida in 2009, they got married that same year on April 22, 2009. During their marriage, Mateen became abusive and beat Sitora for no apparent reason.

He was not a stable person. He beat me. He would just come home and start beating me up because the laundry wasn’t finished or something like that…He seemed like a normal human being. He was a very private person.”

Sitora YuSufi and Mateen split up and they eventually got a divorce in 2011.

Sitora YuSufy was 11 years old when her parents relocated to the US, before coming to the united Stated Sitora lived in several countries, the constant moving wasn’t easy for a child, but helped her learning 5 languages at the age of 8. When she settled in New York, she attended at Montclair State University in New Jersey where she graduated with a degree in Psychology, she also got her cosmetology license.

From June, 2014 to June, 2015 she was an apprentice at Louis Licari Salon, after that she became creative Marketing director/ Art director at Queenoftheforest.org and is today creative marketing director at Raw – Rainforest Awareness Wolrdwide. Sitora found love again. Marcio Dias Brazilian founder of Raw Rainforest Awareness Worldwide is her fiancee.