46-year-old Cuba Gooding Jr. met his  beautiful wife Sara Kapfer in 1986, while they attended High School together, they moved in together after high school and remained that way for seven years. 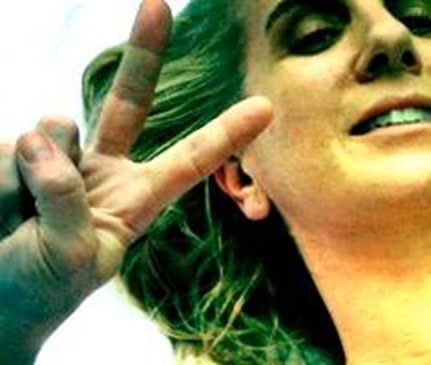 Sara Kapfer, 44, became Sara Gooding on March 13, 1994, she gave birth to their first child together, son Spencer in 1994, then in 1996 she welcomed their second son Mason Gooding and in 2005 to they were blessed with the birth of their daughter Piper Gooding. 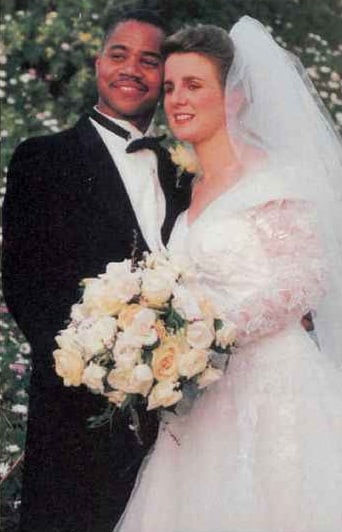 Sara Kapfer Gooding an elementary school teacher and her famous husband are  honorary board member of the Harold Robinson Foundation, along musicians Stephen Perkins (from Jane’s Addiction) and Paul Barrere (from Little feat), actress, producer and director Patricia Arquette is also a member. 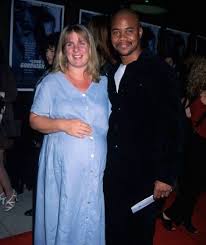 According to sources close to Kapfer she decided to  file for divorce because she was not going to stick by his side after finding out about the actor’s alleged alcohol fueled affairs.

“Sara’s been told all about Cuba’s out-of-control bar flings,” said a friend, “and Sara has finally had enough. Now she’s going to get Cuba to pay for all the heartbreak and embarrassment he’s caused her.”

Cuba Gooding Jr. affairs with multiple women while married goes way back to 1996 when he was he was accused of cheating again with actress Jeanette Carr, 25. They reportedly met at a Hollywood club and began an affair after Cuba claimed his marriage was over, leading to hook-ups in hotels, a friend’s place and on the set where he was filming “Old Friends” at the time.

Jeanette dumped Cuba after learning he was still married.

Then there is cocktail waitress Elyse Lamont, then 26, claimed she had three marathon *** sessions with the star while he was filming “Losing Isaiah” in Chicago.

“Cuba was insatiable,” Lamont claimed. “We had *** in every position imaginable.”