Rebecca Moore is the wife of 37-year-old Lee Robert Moore the disgraced Secret Service agent who was arrested for sending nude photos of himself to a 14-year-old girl while he was working in the White House. Lee Robert Moore aka Rob Moore turned himself in to the Maryland State Police on Monday.
Rebecca P. Moore, the 31-year-old wife and mother of Lee Robert Moore’s two children is clearly devastated by her husband’s arrest, he used the app Meet24 to exchanged lewd messages and photos of his genital to who he believed to be a 14-year-old girl, but was really an undercover cop posing as a teenager and who is a member of The Delaware Child Predator Task Force.

According to records Moore spent ten weeks sending messages to the undercover cop, some messages were sent while he was on-duty at the White House during breaks, he told the teen he wanted to make her have several orgasms and tried teaching her how to **********.
Moore also used Kik to communicate with the cop who told him he was a described himself as a 14-year-old girl who lived with her mom and was still in school. Moore told her he worked checking IDs for entrance into 1600 Pennsylvania Ave.

On November 6, he was put on administrative leave by Secret Service officials who also took his badge and his weapon. Two days later he sent the teen a last messages telling her they’ve have to stop communicating, the following day he turned himself in.
Rebecca Moore’s husband admitted he wanted to have *** with 14-year-old girl was charged with attempted transfer of obscene material to a minor, if convicted he could spend up to ten years in jail. According to Rebecca Moore’s baby registry profile, she gave birth to her second child in August, 2015. 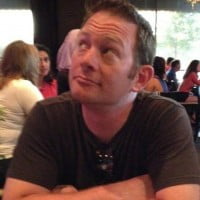 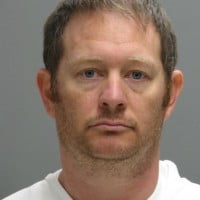 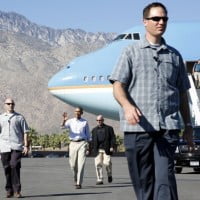