Roger Waters, the co-founder of the progressive rock band Pink Floyd has been married several times and is the proud father of three adult children.

The English songwriter, singer, bassist, and composer was inducted to the Rock and Roll Hall of Fame in 1996.

The bass-playing songwriter, left Pink Floyd in 1985 and fought a lawsuit over the band’s name with the rest of the group, which he lost. He began touring exclusively as a solo artist in 1999. In recent years he has reunited with Dave Gilmour and Nick Mason for Pink Floyd performances in 2005 and 2011.

Is not odd Waters has lived the true life of a rock star, check out below some of the women who have shared their lives with him. 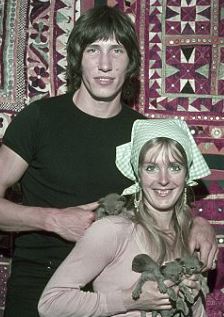 Trim was born October 11, 1943; the UK native was Waters childhood sweetheart. The two tied the knot in 1969 but divorced in 1975. They had no children together.

Judith who was also known as Jude or Judy, grew up to become an artist. She was a studio potter. Her pottery and ceramics pieces were collected by the Los Angeles County Museum of Art and the Ashmolean Museum, among other galleries.

She remarried again to architect and artist Leonard Hessing, with whom she had one child prior to her 2001 death from breast cancer. 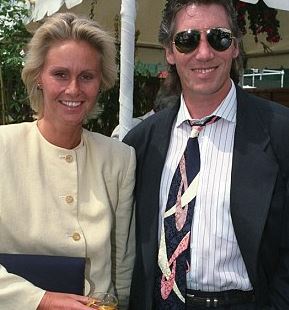 She and Rogers were married from 1976 until 1992. They had two children, Harry and India, before divorcing in 1992. The two-part song “Pigs on the Wing” on Pink Floyd’s Animals album is a love song from Waters for Christie, and a hidden message in the song “Empty Spaces”, on the follow-up album The Wall, refers to her. 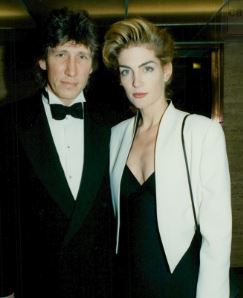 Pricilla Phillips is a former actress, according to her IMDb, she is known for Frankie and Johnny (1991) and The Big One (1992).

She and Rogers were married from 1993 until 2001. During their time together they produced one son, Jack. 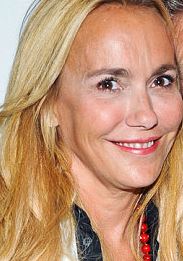 Laurie Durning is a Filmmaker and occasional actress born in 1963.

Waters, married her in a secret ceremony in 2012 after they had lived together for 10 years but they grew apart and split up. They had a nasty split in 2015.

Durning colorfully called the “Comfortably Numb” rocker “an a—hole” in court during a standoff over who was going to get to keep her $35,000 gold Rolex Daytona.

During the separation, Waters lived in the couple’s 7,000-square-foot Manhattan townhouse while Durning stayed in their £10 million mansion in Bridgehampton on Long Island. 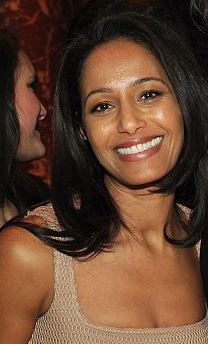 Rula is a Palestinian journalist, writer and activist who dated Roger after the divorce of his fourth wife. The two bean a relationship in 2016 but split just months after.

She was previously married to entrepreneur husband Arthur Altschul Jr. She and Roger were actually introduced by their former spouses. She wanted to meet Roger because he’s been a vocal activist for Palestine.

In addition to her journalism career Rula, who holds Israeli and Italian citizenship, has worked as a foreign policy analyst for U.S. TV network MSNBC and released her debut novel in 2013.

Roger is the father of two sons and a daughter. 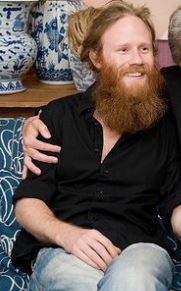 Harry was born November 16, 1976 to his father’s second marriage to Lady Carolyne Christie. He has followed into his father’s footsteps as a musician.

Harry is a keyboard player in his father’s band as well as other bands. 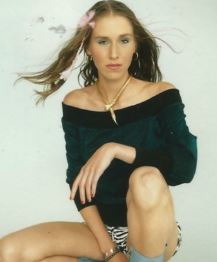 India Rose was born April 25, 1978; to his father’s second marriage to Lady Carolyne Christie. She is a former model. 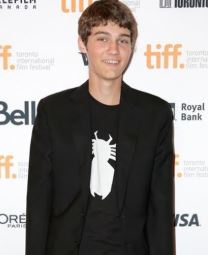 25-year-old Jack Fletcher is the third and youngest son of Roger Waters. He was born from her father’s third marriage to actress, Priscilla Phillips.