Kristyn Carriere is the girlfriend of late British climber, Robin Haynes Fisher -who died after reaching the summit of Mount Everest.

Kristyn’s boyfriend is one of at least 10 other people who have died on the mountain so far, this climbing season.

Fisher wrote on Instagram of his strategy to avoid the crowds. However, according to CNN -the 44-year-old Britton died on the way down, on May 25, most likely of altitude sickness, at 28,215 feet. He had previously climbed Mont Blanc and Aconcagua.

Robin, from Birmingham, has been described as an “aspirational adventurer” who “lived life to the full” by his family. They said in a statement “He achieved so much in his short life, he was a ‘tough guy’, triathlete, and marathoner. A champion for vegetarianism, published author, and a cultured theatre-goer, lover of Shakespeare’ 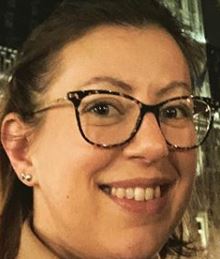 Kristyn Carriere is originally from Edmonton, Canada but has been living in the U.K. for over a decade. She and Robin were together for about four years. The couple shared a passion for outdoor activities. In addition to climbing, they ran marathons together. In fact, she accompanied him to base camp and told outlets Everest was his ‘ultimate challenge’ -The two embarked on the journey to the mountain’s base camp together on April 17. She paid tribute to her partner saying “He got his goal. My heart is broken. It was his ultimate challenge.”

Kristyn who is active on social media, often shared images of the couple during their outings and adventures together.

According to her LinkedIn, she attended University of Alberta and holds a BSc Nutrition and Food Science, Human Nutrition, Physical Activity, with distinction. She is listed as a Consumer Science Group Leader: Cross Category -at Mondelēz International. She was previously a Global Design Manager at Pladis Global and prior to that she served as Sensory Scientist at Cadbury plc. 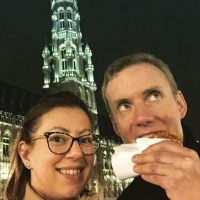 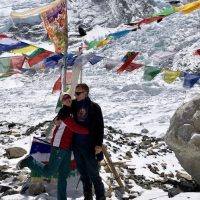 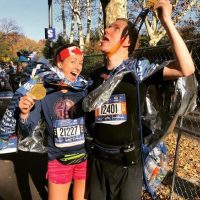 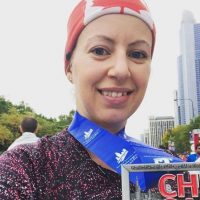 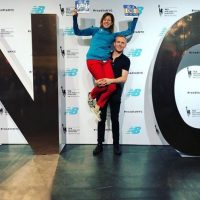 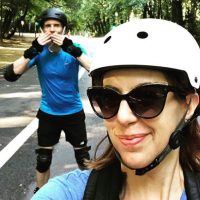 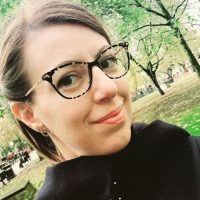