Taina’s hubby is one of the hottest reggaeton artists of the moment. He recently won eleven Billboard Latin music awards (including artist of the year) and three Billboard Music awards.

You may also recognize her man from las year’s ‘Taki Taki’ -a song by DJ Snake which also featured Selena Gomez and Cardi B.

He made his breakthrough in 2016 with the single “La Ocasion,” which peaked in the Top 30 of the Hot Latin Songs chart, and continued with a string of high-profile collaborations before issuing his debut album, Odisea, in 2017. He released his second album, Aura in 2018 and is currently working on his third album, Nibiru.

The 27-year-old is not only a successful artist he is also a married man.

He and brunette stunner, Taina Marie Meléndez have been together for a while and are already proud parents. In regards to their children, her man even stated once that he decided not to include any offensive words in his lyrics out of respect for his daughter.

Taina Marie Meléndez was born in 1994, she now goes by Taina Ozuna and is the proud mother of the couple’s two children, a daughter named Sofia and a son, Jacob.

Like her man, Taina is also a Puerto Rico native; the wife and mother of two is often described as a businesswoman. However, Taina is quite the mystery for media. She is super private and clearly enjoys being that way leaving her hubby to enjoy the spotlight. This may be a strategy since fans don’t always like it when their idols are already romantically tied.

Taina hasn’t revealed any personal details and is not a fan of social media however is clear that she is her husband’s biggest fan and supporter. 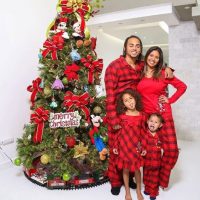 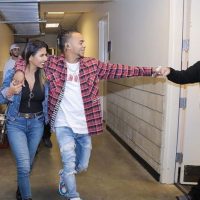 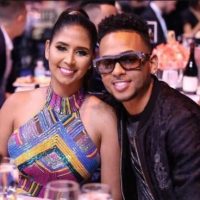 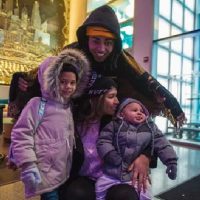 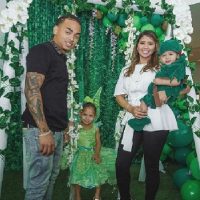 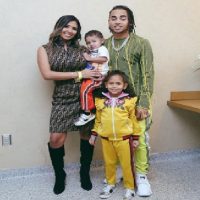 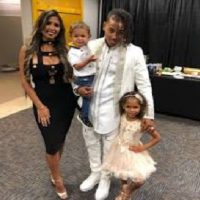