Lisette’s 17-year-old daughter decided to end her life over the weekend after she was the victim of a horrific rape. Noa who suffered for years with depression, anorexia, and post-traumatic stress disorder (PTSD) -went to a clinic where she was legally euthanized.

The “Termination of Life on Request and Assisted Suicide Act” was passed in 2002, and as long as the person requesting euthanasia meets all requirements, they can request a physician to end their life.

Under Dutch law, Noa was legally allowed to make her own decision to end her life. Her mother, Lisette, didn’t have the authority to stop her.

Her daughter gained recognition after Noa decided to talk about her story writing a book, where she detailed the brutal rape, she was a victim of when she was 14-years-old. Noa was the author of the 2018 book “Winning or Learning,” which deals with her traumatic experiences of being assaulted twice, then ultimately raped. 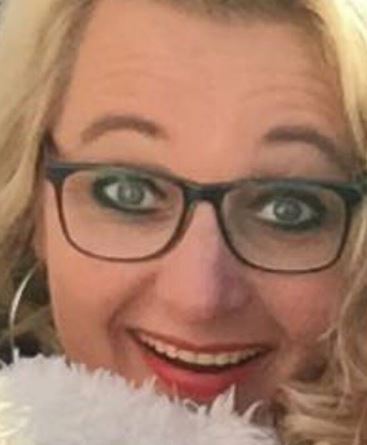 The first two incidents were molestations when she attended children’s parties aged 11 and 12 before she was raped by two men when she was 14 in the Elderveld neighbourhood of the city. At the time she didn’t tell anybody out of shame and guilt.

Noa who had over 10k followers on Instagram, wrote one last time, she had not made the decision lightly adding that her pain was ‘unbearable’ and that ‘love is letting go’

Noa spent her final hours saying goodbye to her heartbroken friends and family. She is survived by two younger siblings, including sister Isa Pothoven and both her parents, and grandparents Theo Kloppenburg.

Lisette Pothoven-Kloppenburg is originally from Babberich. She and her family are currently based in the city of Arnhem, Netherlands. According to her social media the wife and mother works at Siza.