David Fry was the last man to surrender at the Malheur National Wildlife Refuge after more than 3 hours of tense negotiations, reports say.

David Fry is one of the four final holdouts who surrendered today. They are among the 16 people associated with the occupation now in custody and awaiting trial. They intend to use their idiosyncratic reading of the US Constitution to challenge the government’s case.I f they lose, they face serous jail time.

27-year-old Fry is an Ohio resident. He gained notoriety for the dramatic narration of his live-streamed videos, posted to YouTube. He was criticized after posting #Pray4ISIS” to his Google+ page. He was taken into FBI custody peacefully about 11 a.m. Thursday.

His father, William Fry Jr. texted minutes after the arrest to a local paper: “We are all relieved our prayers were answered.”

David Fry took off from his parents home in suburban Cincinnati to Oregon during the first week of the occupation of Malheur National Wildlife Refuge. His parents were on vacation in Costa Rica at the time.

Fry’s live-stream was cut off in the last days of the occupation, but the audio of the tense hours leading up to his arrest was captured live by Washington-based Internet broadcaster Gavin Seim. As many as 18,000 people followed in real time.

Young David Fry allegedly joined the refuge in the first place in an attempt to do something about the world, because he thinks is falling apart — morally and physically.

He told The Oregonian/OregonLive he was concerned about the environment, particularly the health of the Pacific Ocean and its wildlife. His comments were often erratic, swinging from suicidal threats to rants about the federal government.

According to his family, because of his Japanese heritage, David Fry was bullied in his teens. However, his brother Daniel Fry who was also bullied, wen on to become a Marine while David got in trouble for minor legal offenses and wasted his time doing odd jobs at his father’s dental office.

David Fry began commenting on deceased key occupier, Robert LaVoy Finicum videos and posts, and shortly the two began a digital correspondence. Their connection turned into a friendship, they would talk often on the phone.

His family even says, if LaVoy hadn’t been there, they believe David wouldn’t have left.

While at the compound, David mainly dedicated his time on the militants now-defunct website, DefendYourBase.net.

It is not clear whether he is or was in a relationship, or if he has a wife or girlfriend. 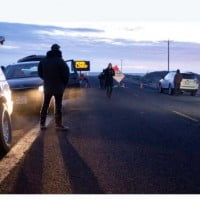 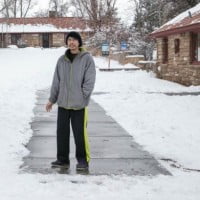 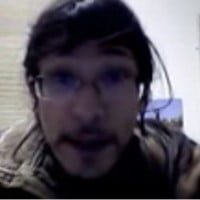 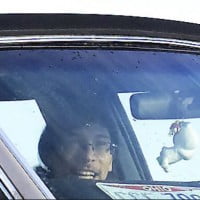 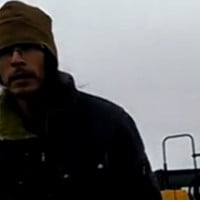 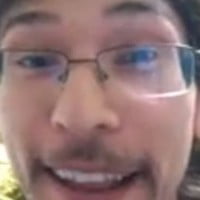 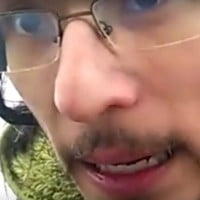