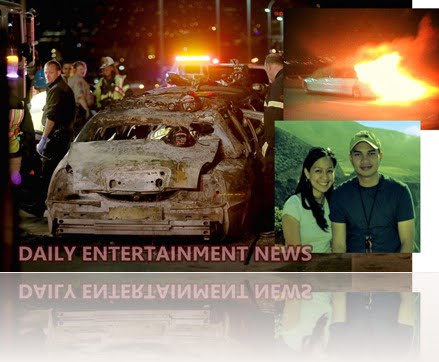 A terrible tragedy caught on video, the moment a limo got caught on fire on the San Mateo Bridge in Cali, the driver 46-year-old Orville Brown was able to get out unhurt, 4 of the nine women inside were also able to get out with burn in their bodies, but sadly 4 others didn’t have the same luck, including Neriza Fojas the young nurse and soon to be bride who was driving with some of her dearest friends from her bachelorette party. 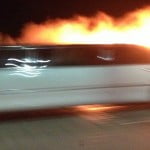 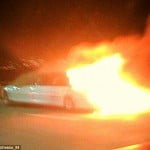 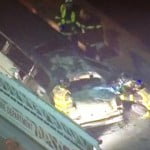 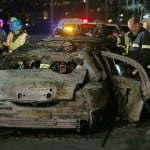 Neriza studied at Tanza National Comprehensive High School in Tanza, Philippines. Neriza a a nurse at the Community Regional Medical Center had married recently, but because she was flying to the Philippines, they would have another weeding on June 19th.

The Survivors are Nelia Arrellano, 36, of Oakland, Amalia Loyola, 48, of San Leandro, Mary G. Guardiano, 42, of Alameda, and Jasmine Desguia, 34, of San Jose, are in hospital recovering. 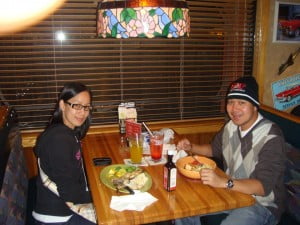 Our thoughts and prayers go out to Neriza Fojas’ husband Karlo  her family, and friends during this terrible time. Friends and family have been leaving messages on Neeriza Facebook page here.