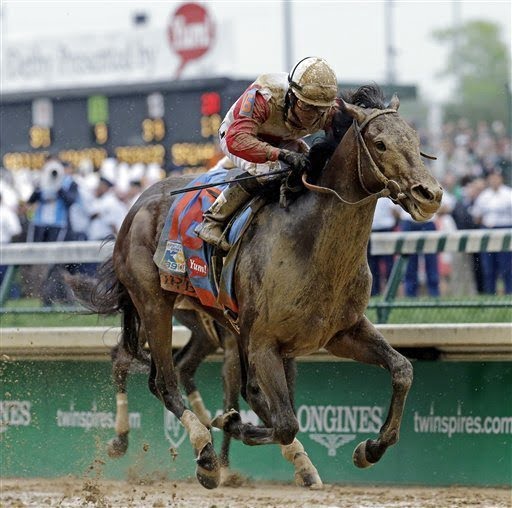 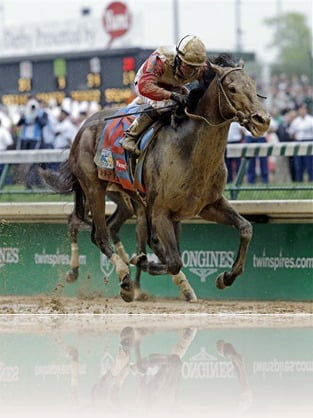 Orb the three-year-old colt with the #16 post has become the 2012 Kentucky Derby winner!! ridden by jockey Joel Rosario.

Orb has been working with the 2004 Hall of Fame inductee trainer Claude R. “Shug” McGaughey III a Louisville, KY native who has been a trainer for 35 years. He has hired by Phipps Stable in 1988  He has won the Eclipse Award for Top Trainer and trained multiple Eclipse Champions including the undefeated Personal Ensign.

Orb’s Dominican Republic jockey is 23 year-old Joel Rosario, who finished fourth with Make Music for Me  at the 2010 Kentucky Derby. Just last month Joel was riding Animal Kingdom when they won the $10 million race at the  Dubai World Cup. 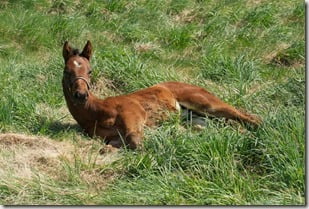 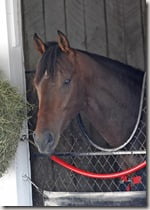 Orb owners Stuart Janney and Dinny Phipps from Stuart Janney III & Phipps Stable, the dark Bay Colt was foaled on February 24, 2010 by Malibu Moon and Lady Liberty who was the hero at the 1990 Kentucky Derby and Breeders’ Cup Classic. 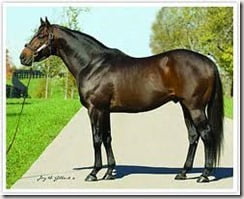 Orb’s siblings are all champions beginning with the 2004 champion two-year-old male Declan’s Moon,  and the fillies Devil May Care, Life at Ten,Funny Moon, and Ask the Moon. 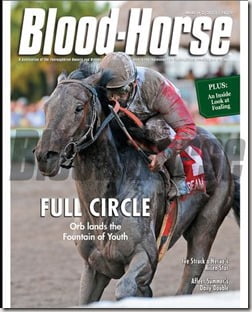 Orb was in the cover of the March Issue of Blood Horse magazine. His odd for this 139th Kentucky Derby were 7-2. 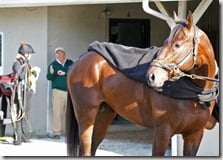 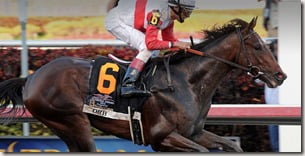 Orb won the Florida Derby at Gulfstream Park last March 30 and the Fasig- Tipton Fountain of Youth on February 23rd. 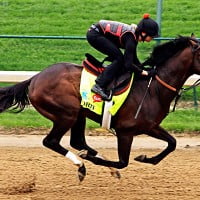 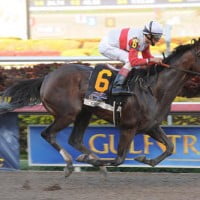 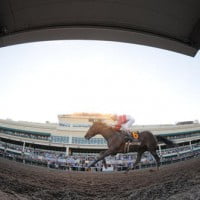 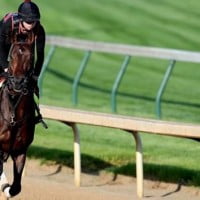 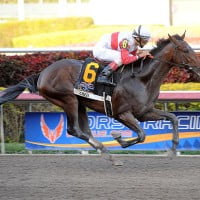 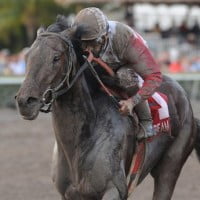