Thomas Markle Jr. & Samantha Grant are both brother and sister to Suits actress and soon-to-be the wife of Prince Harry, Meghan Markle.

While everyone though Harry and Meghan were just having some fun spending all this time together ever since they began dating in 2016, almost no one really thought they’ll make it this far. Yes, the couple is set to marry next year and now is time to find out who will get the invite for what will probably become, the event of the year.

While is a sure thing both her parents Doria Radlan and Thomas W. Markle –will be in attendance, reports say Meghan and her half-siblings are not that tight. Let’s meet Thomas Markle Jr. & Samantha Grant.

Thomas Markle Jr. & Samantha Grant are the children of Emmy award-winning lighting director Thomas W. Markle and his first wife. Meaning Meghan’s father already had a marriage and two children under his belt by the time he met her mother.

At the time, her mother a make-up artist turned social worker and yoga teacher, met Thomas Sr on the set of medical drama General Hospital in Los Angeles, California. The two were married in a quiet ceremony in LA in December 1979. They welcomed their only child, Rachel Meghan Markle, in August 1981. However the couple separated when Meghan was just six-years-old.

While her mother Doria remains in Los Angeles, 73-year-old Thomas Sr. retired from the industry and is said to have settled in Mexico.

But prior to Doria and Meghan appearing in the picture, Thomas Markle was first married to Roslyn Loveless. From his first marriage he fathered Meghan’s older half-brother and half-sister, Thomas Markle Jr. & Samantha Grant respectively. 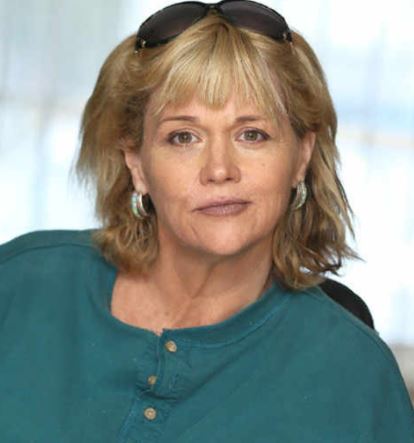 Both half-siblings have been vocal about Meghan’s relationship to Harry. Samantha Grant, the oldest, was actually born Yvonne Markle but later changed her name. Samantha now 53, is a Florida resident who at first said some nasty things about Meghan telling media, she was ‘narcissistic and selfish.’

Just a few days later, Mrs. Grant said she had been misquoted and gave interviews declaring her love for her younger-half-sister. Samantha a trained counselor and lawyer who works as a freelance writer, suffers from multiple sclerosis. She has had some legal troubles in the past. She and her second husband had a bitter divorce and she was charged with ‘using a phone to terrify/intimidate’ in 2011. The charges were later dropped. Samantha who’s been married twice is the mother of three adult children.

She is said to be writing a book titled, ‘The Diary of Princess Pushy’s Sister.’ She hasn’t seen Meghan is almost 10-years. 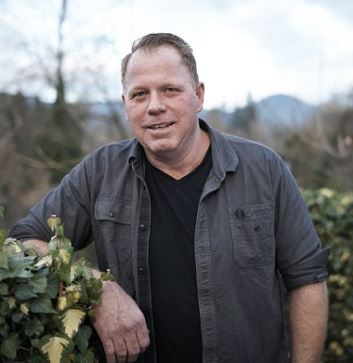 As for Thomas Markle Jr. –the 51-year-old Oregon resident is a window fitter who speaks warmly of Meghan, telling media ‘she’s always been a princess.’

He is the father of two sons, Thomas and Tyler from a previous marriage to Tracey Dooley. Like Meghan, Thomas is currently engaged to his girlfriend, Darlene Blount despite putting a gun to her head during a drunken incident earlier this year. He has invited Meghan and Harry to his upcoming nuptials.