Romy was born to parents Matt and his second wife, Dutch and Indonesian former model Annette Roque -on October 2, 2003. She has two brothers, 18-year-old Jack and 12-year-old Thijs. Romy and her siblings were born and raised in New York.

Her parents tied the knot in 1998 but Annette filed for divorce earlier this year. Matt who was previously married to Nancy Alspaugh -left Today in 2017 following accusations of inappropriate sexual behavior in the workplace. Matt co-hosted Today alongside Katie Couric for several years.

Romy’s mother, was active as a model from the late 1980s into the early 1990s. She was identified in Revlon ads from the early 1990s simply as Jade. Roque has appeared in J. Crew and Victoria’s Secret catalogs, among other assignments.
Annette and Matt met on a blind date. According to People, he popped the question in Venice. They were married in 1998 during a very private ceremony.

16-year-old Romy is the couple’s middle child -she appears to have an interest for being in front of the camera. In 2016, she and her father hosted the Sesame Street show Sesame Beginnings: Exploring Together. Most recently the pretty teen is seen showing off some dance moves in her TikTok page along with none other than her old man.
In one clip, the former TV personality, is seen lip-synching to a song while his daughter dances in the background. Lauer then dances to Chance the Rapper’s “Hot Shower,” eventually giving up the spotlight to Romy so she can do her own thing.
The father-daughter duo are seen performing a song from Heathers: The Musical in one video, and Handsome Dancer’s “Coincidance” in another.
Romy then had to defend her father when users began making comments in reference to her father’s exit from Today.
In addition to dancing, Romy is also into horses. Romy, an accomplished equestrian made an appearance at the Hampton Classic Horse Show last August. 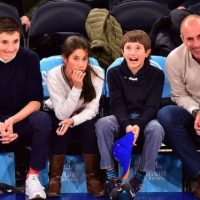 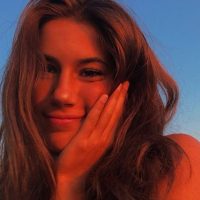 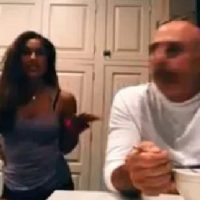 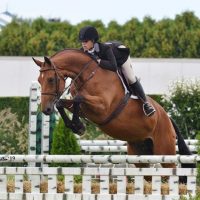 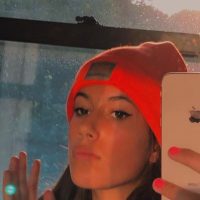 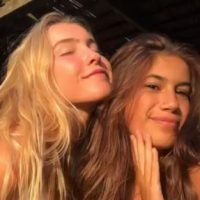 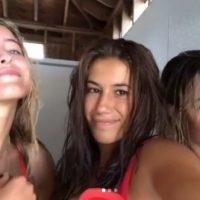