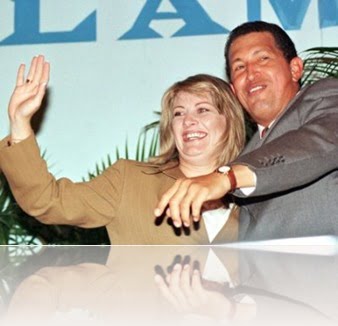 Venezuelan president Hugo Chavez loses his battle to cancer at the age of 58, his children son Hugo Jr. ad daughters Rosa Virginia, Maria Gabriela from his first marriage to Nancy Colmenares and his youngest daughter Rosines from his marriage to Marisabel Rodríguez de Chavez. 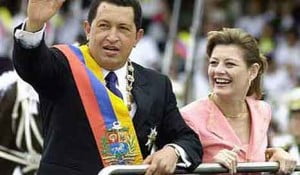 On June, 2011 Hugo Chavez confirmed he had underwent surgery to remove an abscessed tumor with cancerous cells in La Havana, Cuba. The following year he said he was cancer- free and ready for his second term as President of Venezuela.

Five months later on December 8th, Chavez announced he would undergo a second operation in Cuba after doctors found new malignant cells, on December 11th it was announced he was suffering from a respiratory infection, his condition worsen  through January when Vice president Maduro said Hugo Chavez has a severe lung infection causing respiratory failure.

On March 1st it was revealed he was receiving chemo treatment for his cancer, three days dater a press released all over the world reported he was in a very delicate state he was suffering from anew severe respiratory infection. He passed away on March 5th, 2013 at 4:45p.m.

It was rumored that Chavez was a ladies man and cheated on his wife Nancy repeatedly, he allegedly had an affair with the 64-year-old Venezuelan historian Herma Marksman who he met when she was 30 and lasted for 9 years.

After his marriage to Nancy ended he got married to the Venezuelan journalist Marisabel Rodríguez. 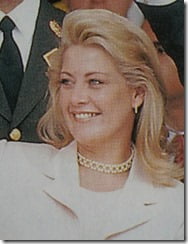 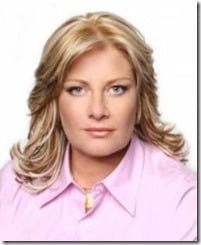 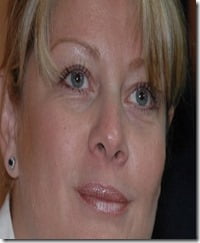 She studied journalism in Caracas and worked as a reporter for the famous local newspaper El Impulso, where she stayed for nearly 20 years. 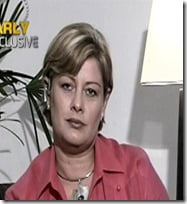 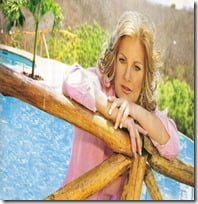 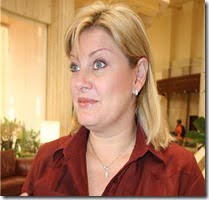 In 2007 she started the “NO” campaign  at the constitutional referendum in Venezuela, the following year  with the political party CAN she ran for Mayor of Iribarren but lost. 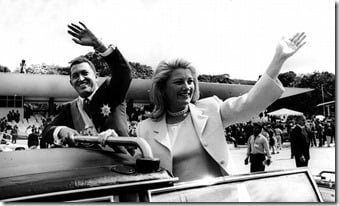 Marisabel de Chavez has been married three times, the first time to Allessandro Lanaro Perezone, with whom she had  her son Raúl Alfonzo Ramírez Rodríguez, then in 1997  to President Hugo Chavez father of her youngest daughter Rosaines, she and Chavez separated in 2002, they divorced two years later. In 2008 he filed a  lawsuit against Marisabel where he stated she was preventing him from seeing his daughter, Mariasabel denied his allegations and months later he dropped the lawsuit.

Marisabel Rodriguez is no longer the first lay of Venezuela but she continues to be known as Mariasabel De Chavez. she got married last year to her third husband Felix Lisandro Garcia a tennis coach.

Marisabel  asked the people of Venezuela to pray for their President during his final days.