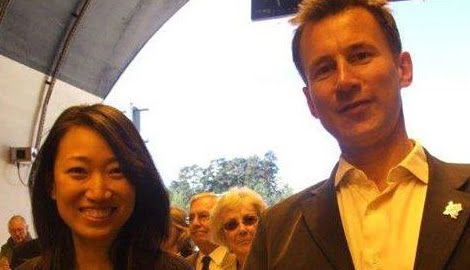 Lucia Hunt is the politician wife of British Conservative Party member, Jeremy Hunt. Her husband currently serves as the Secretary of State for Health, and the Member of Parliament for South West Surrey. He previously served as the Culture Secretary.

As the health secretary, Lucia’s husband has been under fire for a number of issues including, his support of homeopathy, dangerous advice on meningitis, and imposing a controversial contract on junior doctors.

Which brings us to the latest topic about Jermey Hunt. 25-year-old doctor, Rose Polge apparently went MIA no Friday, when according to colleagues, she left the hospital she works at in the middle of her shift. Apparently the young doctor, who is still missing, is somehow connected to Lucia Hunt’s husband.

News reports say, authorities found Polge’s car abandoned and inside, there was, what is believed to be a suicide note. In the note, she mentions Jeremy Hunt.

It is unclear if Dr. Polge and Jeremy Hunt had some kind of relationship or even knew each other.

Before his election as an MP, Jeremy ran his own educational publishing business, Hotcourses. He also set up a charity to help AIDS orphans in Africa in which he continues to play an active role. 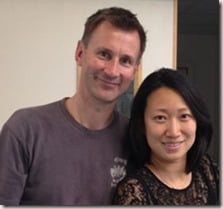 Lucia Hunt was born Lucia Guo. She of Chinese descent. The pair reportedly met in early 2008 through the top Tory’s educational firm Hotcourses, according to The Daily Mail. The Surrey West MP even travelled all the way to the city of Xian to get the blessing of Lucia’s father before proposing to his future better half in New York.

The couple, who resides in Surrey and London, are big music fans. They attended a concert by Julian and Jiaxin Lloyd Webber called A Tale Of Two Cellos, the Evening Standard reported in 2013. Jeremy and Lucia also enjoy a spot of dancing, according to The Daily Telegraph.

Lucia Hunt walked the isle in July 2009 and is the mother of three children: the couple have a son and two daughters, Jack, Anna and Eleanor.

In 2014 a worried Jeremy Hunt famously spoke about his family: “I’d like to make one general point about immigration,”  “My wife is Chinese and she obviously lives with me in England, in London. And my children are half-Chinese, and I do not want them to grow up in a country where people look at immigrants and say ‘it’s difficult for me to access NHS services because of people like you’ – that’s why it’s so important to have sensible, balanced controlled immigration.”

In 2015 Lucia Hunt faced controversy after Labour MP, Helen Goodman asked on Twitter: “If China is so great, why did Jeremy Hunt’s wife come to England?” Good man later apologized. 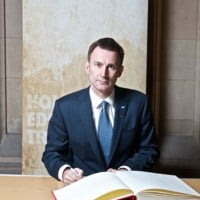 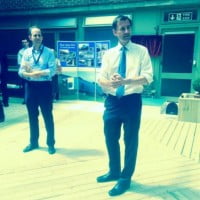 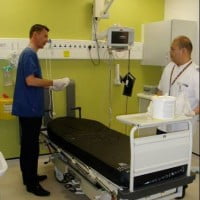 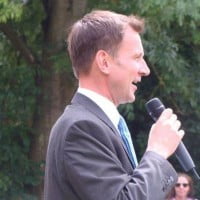 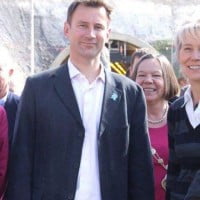 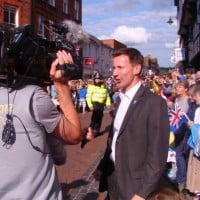 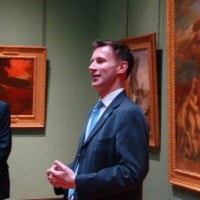