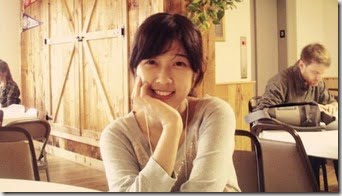 We’ve all heard about the terrible attacks on Monday April 15th at the Boston marathon and sadly we have a name for the third victim; she is Lu Lingzi. After she was identified as the third victim this morning on newspapers, her father confirmed her death.

Her Facebook reads Lingzi Lu (Dorothy Lu) she is from Chinese origin. She graduated from high school in 2008. She studied statistics at Boston University and also attended the Beijing Institute of Technology. She was only 23 years old. 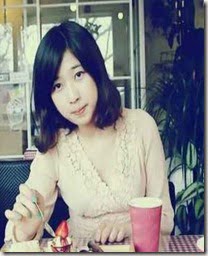 One of the things she enjoyed:

I love the Charles River at night!

And also enjoyed classical music from the Boston Symphony Orchestra.

She was part of the international students group, we can see a picture of them on her FB profile: 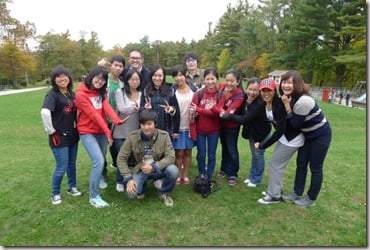 Lu was originally from China’s northeastern city of Shenyang. Friends and family were worried when on Monday Lingzi never returned home.

The University of Boston confirmed the third victim was a student of the center but they didn’t want to give any names since they didn’t have the family’s consent.

The third victim was one of three friends at Boston University who “watched the race near the finish line”, the university said.

Among the three friends was Zhou Danling, another Chinese graduate student at Boston University, who was injured and is now in stable condition at Boston Medical Center. Zhou was previously reported to be in a coma, according to news reports. The third friend was unharmed.

We can see a picture of Zhou 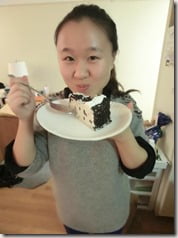 Those who knew her have been sharing the love on what is believed to be Lu’s micro blogging account hosted by Sina Weibo, which was last updated Monday with a breakfast photo. By early Wednesday afternoon, more than 14,000 comments were left on the page.

Friends have been contacted to know further information about Lu but they’ve said they want to respect Lu’s family whishes. Which is something completely understandable, after loosing a daughter no parent in thinking on giving comments. 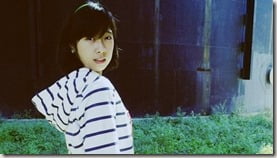 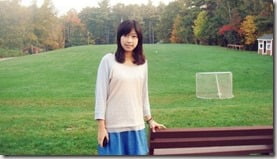 Now we have the names of all three people who lost their lives on Monday’s terrible attacks; first we heard of 8 year old Martin Richard, then it was 29 year old Krystle Campbell and 23 year old Lu.

They will never be forgotten.