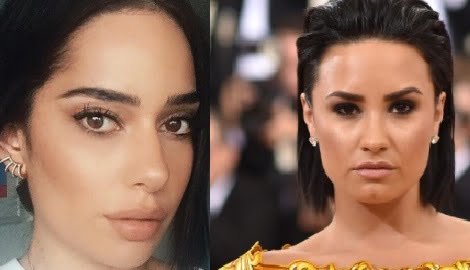 Lauren Abedini is a DJ and apparently the new girlfriend of singer/songwriter and former child actress, Demi Lovato.

It looks like 25-year-old Demi could be exploring her luck with the ladies. The ‘Sorry not Sorry’ singer was caught holding hands with Abedini while the two enjoyed an outing at Disney California.

Has the Dallas native now, changed sides? Get to know her alleged girlfriend, Lauren Abedini below. 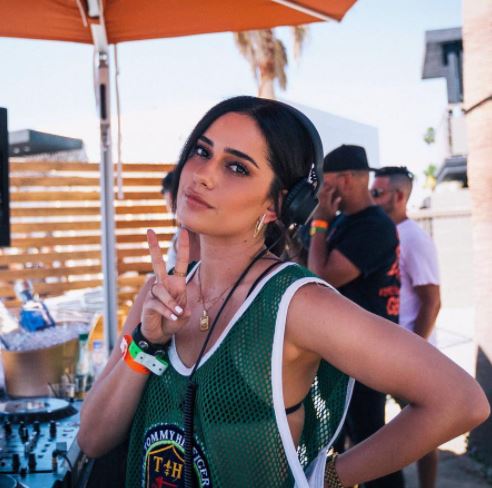 #1 She goes by Kittens

Lauren who has her own website, is currently based in Los Angeles. She is into ‘low grinding electronic beats, heavy rap, and future beat music.’

#2 She has worked with major artists

The 26-year-old DJ and producer has worked with celebrities like Usher, Kid Cudi, and Skrillex.

#3 She calls herself a feminist

#4 She runs a charity for women

Her charity is called PWR by KITTENS. The nonprofit DJ workshop for women by women raises money for shelters, so it’s safe to say Lauren is pretty badass.

#5 Her work has been noticed

She was named a ‘Rising Producer/DJ Shaping the LA Club Scene’ by Mixmag and The Hundreds, Source Magazines ’25 Women To Watch,’ and featured in DJ Magazine’s infamous TOP 100 issue as a ‘Fresh Act On The Rise’

The brunette is the proud owner of three cats named Rakim, Queen and Tina. She created an Instagram page for her cats in which she describes them as

#7 She is associated with the sound LA Club

As a member of LA collective, Athletixx, along with Hoodboi, Falcons, and Promnite, -they are pioneering a sound they’ve termed “LA Club,” consisting of eclectic and heavy hitting alternative club music. 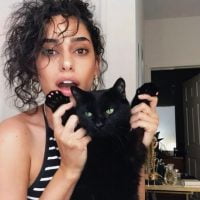 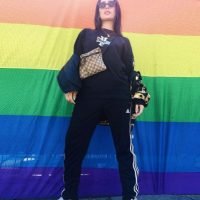 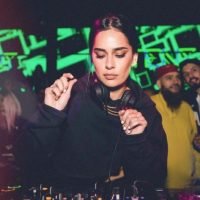 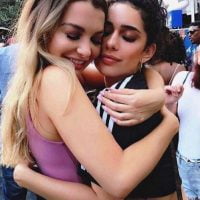 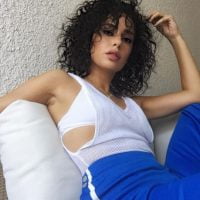 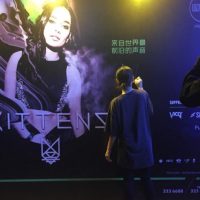 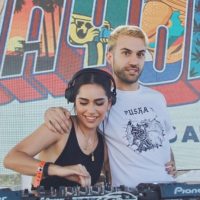