He was born October 10, 1995 and is the youngest child of the famous actor. Nicholas has two older half siblings on his dad’s side, Kristopher and Bianca –born from his father’s relationship with his third wife, Gladys Portugues. His father –who was diagnosed with bipolar disorder in the late 90’s –has been married five times to four different women.

He also has a sister named Sterling, from his mother’s side. Sterling is the daughter of Darcy LaPier and Ron Rice, founder of Hawaiian Tropic suntan Lotion Company. 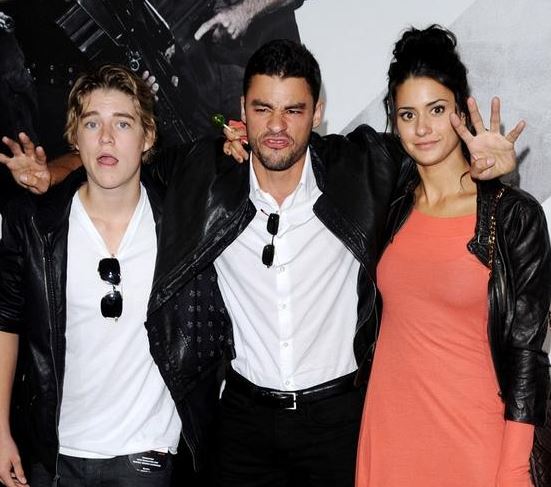 Nicholas’ parents were married in Bangkok, Thailand in February 1994; their marriage lasted until November 1997. While his mother was pregnant with him, Jean-Claude Van Damme cheated on her with his Street Fighter co-star Kylie Minogue during filming of that movie in Thailand.

His mother, Darcy LaPier is an actress and model born in Oregon on July 9, 1965. She became known for her high profile marriages. Following her third divorce, she became a rodeo barrel racer. In 2013, she produced and starred in A&E’s reality series Rodeo Girls. 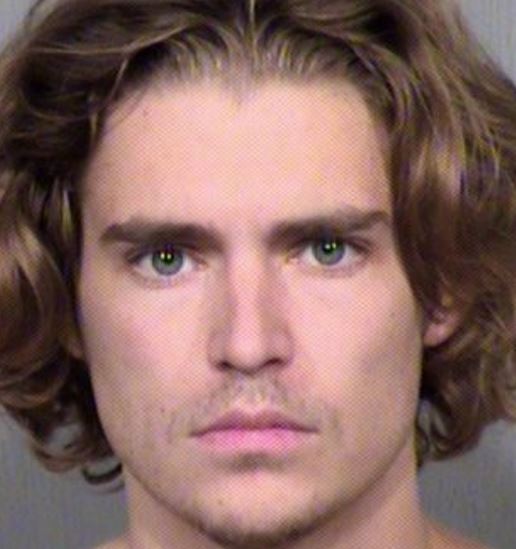 Reports say, the young Van Varenberg allegedly punched the elevator in his building hurting his hand. That same day he held his roommate at knife point. After police searched his flat in Tempe, Arizona; they found the knife and *********.

According to his IMDb profile, Nicholas Van Varenberg will make his acting debut in the upcoming 2017 film Kickboxer: Retaliation which his father starred in.