Andy Griggs & Liz Griggs are the devastated parents of teen Broadway actress, Laurel Griggs -who sadly died at the age of 13.

Laurel Clair Griggs was born in 2006 and died on November 5, a funeral service was held on November 8, according her Dignity Memorial page. A cause of dead has not been revealed.

Laurel, a rising star, went onto appear in several Broadway plays, television shows and movies. According to her IMDb page, Griggs made her Broadway debut in Cat on a Hot Tin Roof at the age of six-years-old and also holds the title as the longest running Ivanka in the Tony Award-winning Once the Musical. It was also the role she was most known for.

Griggs also starred in Café Society, which also featured Steve Carell, Kristen Stewart and Blake Lively to name a few. Moreover, she appeared on Saturday Night Live several times. In addition to theater, Laurel had done a number of commercials and voice-overs. 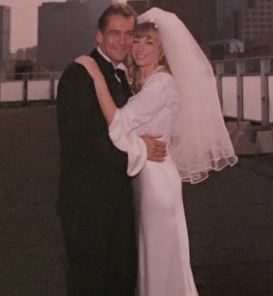 She lived with her parents Andy Griggs & Liz Griggs -and was attending public school in Manhattan at the time of her death. She had her own Instagram page with over a thousand followers.
Liz Griggs was born Elizabeth Rivlin; according to her social media, the 56-year-old is originally from Merrick, New York. Liz Griggs studied Marketing at Wharton School of Business, University of Pennsylvania and is described as self-employed. The spouse and mother was mostly in charge of managing Laurel’s busy schedule.

Andrew ‘Andy’ Griggs -is described as a special events director. He is best known for his work at the Roxy NYC producing major concerts and corporate events. Andy Griggs is not active on social media.

The two have been married since September of 2000. The marriage of 19-years appears not to have any more children. We send our condolences to the Griggs family. 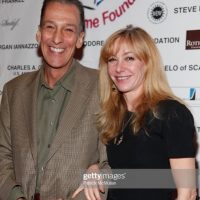 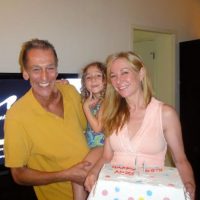 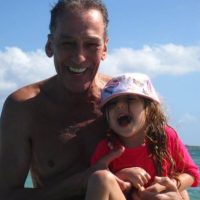 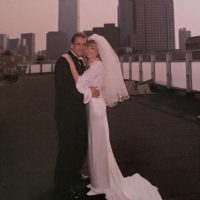 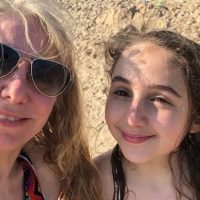 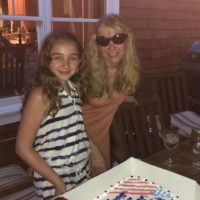 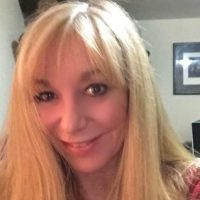