Kimberly Jones is the proud mother of Keaton Jones, the Tennessee boy who after sharing a video of his struggles as a victim of bullying, gained the support of millions around the world.

Kimberly Jones a mother of three, had to pick up her only son, Keaton early from school on Friday, the reason? Keaton was too afraid to eat lunch at school. The video starts after she picks him up and while still sitting next to her on the passenger seat.

“Just out of curiosity, why do they bully? What’s the point of it?” “Why do you find joy in taking innocent people and finding a way to be mean to them? It’s not okay.

“They make fun of my nose. They call me ugly. They say I have no friends,” Keaton says, tearing up. At lunch, the indignities would turn physical. The bullies “put milk on me and put ham down my clothes, throw bread on me.”

“How’s that make you feel?” Kimberly Jones, recording the conversation asks her son

With tears rolling down his cheeks, a brave Keaton manages to offer advice to others who suffer at the hands of bullies saying:

“But if you are made fun of, just don’t let it bother you. Just stay strong, I guess,” Keaton says, gulping. “It’s hard. But … it’ll probably get better one day.”

Kimberly Jones revealed recording the video was Keaton’s idea and she uploaded it to her Facebook on Friday receiving an incredible response. 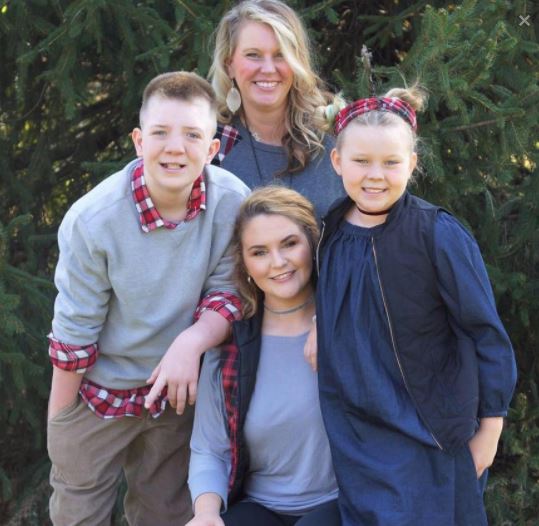 Dozens, then hundreds, then thousands of people shared Jones’s post on Facebook, leading to more than 15 million views in the span of two days.

But it didn’t end there, people supporting Keaton and showing love came from all colors and zises including scores of athletes, celebrities and public figures.

With the video posting, Keaton’s mother also wrote: “My kids are by no stretch perfect, & at home, he’s as all boy as they come, but by all accounts he’s good at school,”Talk to your kids. … We all know how it feels to want to belong, but only a select few know how it really feels not to belong anywhere.”

As a result of the video that by now has been viewed some 21 million times, users on Twitter began using the hashtag #StandWithKeaton.