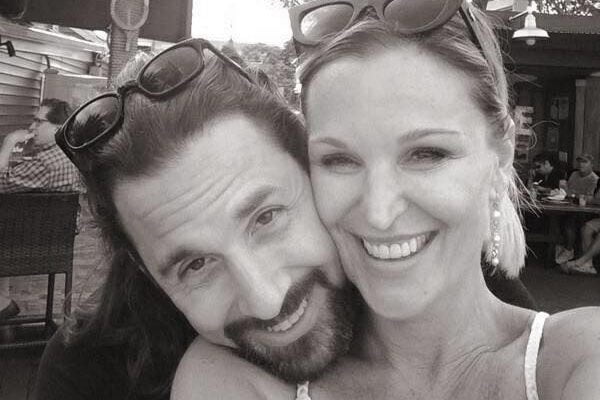 John Fattoruso is the husband of former Fox journalist, Juliet Huddy. She and her man have big plans for this year, keep reading to know more about John Fattoruso.

The first thing you must know is that Juliet AnnMarie Huddy was born September 27, 1969. The Florida native is the daughter of  John Huddy, a journalist, and her mom was a professional singer.

She graduated from the University of Missouri with a B.A. in political science and a minor in psychology; began her career as a reporter and producer for KARO-FM’s morning newscast in Columbia, MO.

She served as a reporter for KADY-TV (UPN 24) in Ventura, CA, where she was a NAPTE Award finalist; and was later an assignment reporter for WAWS-TV (FOX 30) in Jacksonville, FL, and a news anchor for WQRK-FM’s morning radio program, The LEX and Terry Show.

From 2007 to 2009, she was a co-host of FOX Television’s syndicated morning program, The Morning Show with Mike and Juliet, alongside Mike Jerrick.

Mrs. Huddy Fattoruso has been a frequent guest of Red Eye w/ Greg Gutfeld (weekdays 3-4AM/ET) and on The O’Reilly Factor (weekdays 8-9PM/ET). Previously, she co-hosted FNC’s FOX & Friends First (weekdays 5-6AM/ET) and FOX & Friends Weekend (weekends 6-10AM/ET). Back in September Huddy announced her departure from Fox, after 18-years to launch a website which will cover the music industry.

Recent reports could indicate the real reason she left.

According to major news outlets; the former host claims she was repeatedly sexually harassed by Bill O’Reilly.
The network apparently settled a sweet sum with the Juliet back in September. Fox was rocked by a series of sexual harassment claims in 2016.

John Fattoruso is the bearded fella who became Juliet Huddy’s husband #2. The pair seems to be very serious about their relationship and according to the knot,  the couple became husband and wife on June 23, 2017, in New Jersey.

As you may know, Juliet is passionate about rock/metal and her beau happens to be a guitarist from the band Zire’s War.

John “Fatts” Fattoruso was born on April 20, 1971, in New Jersey; he is the son of Fredrick and Geraldine Fattoruso. John is also a former member of the now defunct hard rock band, Stereomud –alongside with Erik Rogers, Corey Lowery, Dan Richardson and Joey Zampella.

Furthermore, Stereomud released two albums – Perfect Self and Every Given Moment and were together from 1999 to 2003. John’s other work also includes teaming up with other bands like Black Water Rising, Wardance, I4NI, Altered Vision, 5ive Year Stare.

Fattoruso did an interview where he discussed Black Water Rising’s self title album, you can read the whole thing here. 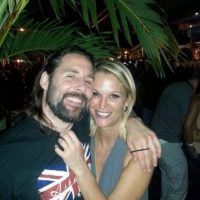 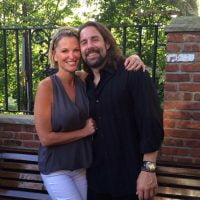 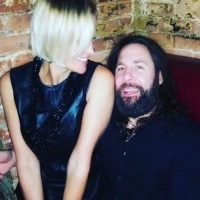 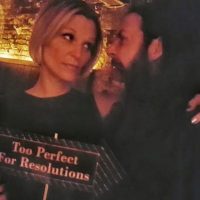 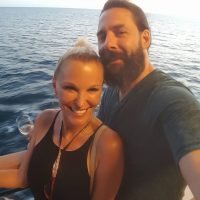 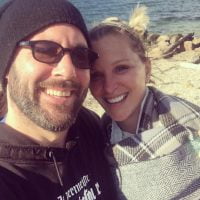 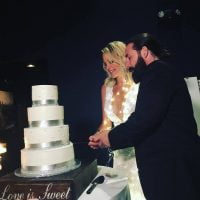