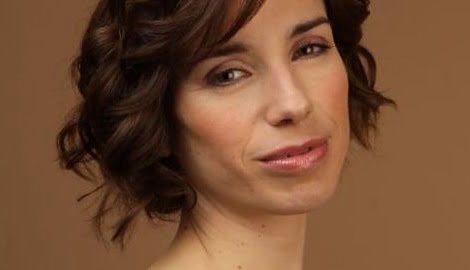 Sally Hawkins, the stunning English actress whom we know for her stage and TV work and for appearing on several indie-films, has earned a nomination for the 75th Golden Globes

The 41-year-old stars in The Shape of Water, the noir fairy tale from director Guillermo del Toro and which has netted the most nominations.

Hawkins was nominated for best actress in a drama movie for her portrayal of Elisa – a voiceless custodian who discovers a scaly “fish-man” trapped inside the dank, secret government laboratory in which she works. This isn’t the first time Hawkins work gets the attention of critics, she earned a Golden Globe for her breakthrough performance in 2008’s Happy-Go-Lucky and also earned an Oscar nomination memorably playing Cate Blanchett’s stable sister in 2013’s Blue Jasmine.

However, some say, she is way overdue for major awards recognition. 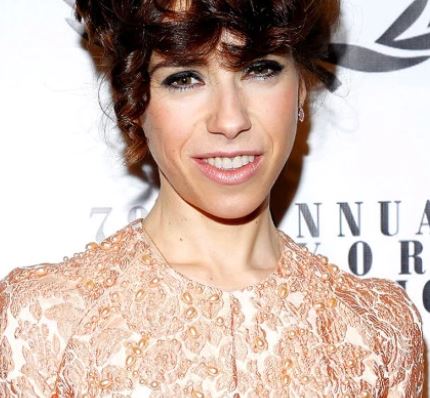 Born in London on April 27, 1976; Sally Cecilia Hawkins, is the daughter of noted children’s book illustrators Colin and Jacqui Hawkins. Her brother, Finbar Hawkins, is a producer.

Prior to her 2002 movie debut, she focused on theater work and painting. She attended James Allen’s Girls’ School in Dulwich. She graduated from the Royal Academy of Dramatic Art in 1998. Hawkins’ theatre appearances include Much Ado About Nothing (2000), A Midsummer Night’s Dream (2000), Misconceptions (2001), Country Music (2004) and The House of Bernarda Alba in 2005.

Hawkins made her first notable screen performance as Samantha in the 2002 Mike Leigh film All or Nothing (2002). She also appeared as Slasher in the 2004 film Layer Cake (2004). She played the role of Zena Blake in the BBC adaptation of Sarah Waters’ novel, Tipping the Velvet (2002) in 2002. Her first major television role came in 2005, when she played Susan Trinder in the BAFTA-nominated BBC drama Fingersmith (2005).

Fast forward to 2013, Hawkins once again garnered accolades for her supporting role in Woody Allen’s Blue Jasmine. Despite being in the public eye, the actress is definitely not known for her love life. Hawkins who appears to be currently single keeps a low profile and not much can be found about past or present romantic partners.

During a 2010 interview she did told the Telegraph that she and James Corden decided that if they were both single when they 35 they would get married. 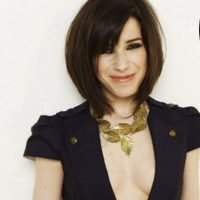 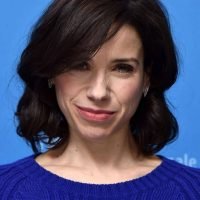 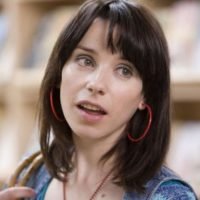 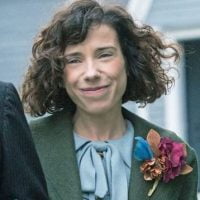 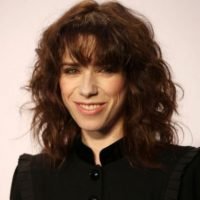 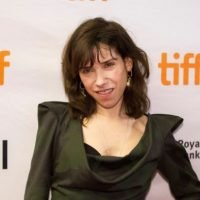 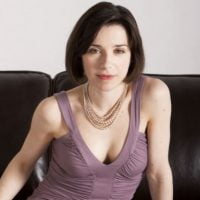