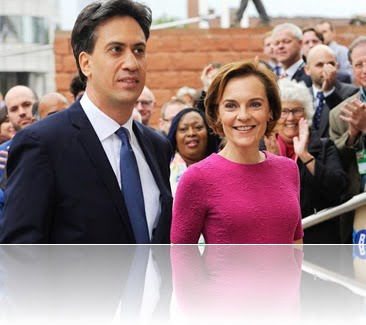 British Labour Party leader Ed Milliband is not the only busy guy in the family, his lovely wife  Justine Thornton is quite busy these days, a former actress, barrister, wife and mother. Check Mrs. Milliband!

Justine Thornton is known for her roles in Hardwicke House and Dramarama, but let me tell you about the life, marriage and career of Mrs. Thornton..