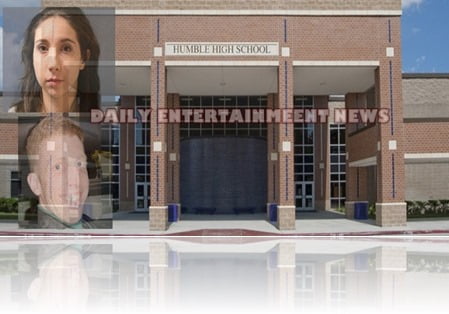 Jeremiah Feenstra’s wife Amanda Feenstra is the former dance teacher at Humble High school in Texas, who has been accused of having an inappropriate relationship with underage student, it was the same student who accused her after Feenstra continued to stalked after she graduated, she also said they slept together at Amanda’s home every time Jeremiah was away!

38-year-old Jeremiah Feenstra born on July 26th, 1974 in Houston, Texas to Phyllis and Ronald Feenstra both 75.

Jeremiah graduated in 1992 from Klein Forrest High School, studied Biology at LeTourneau University in Longview, Texas and has been a Senior Perfusionist at The Methodist Hospital for 10 years nest month.

Jeremiah Feenstra got married to 30-year-old Amanda Michelle Cornelius now known as Amanda Feenstra on December 18th, 2004, they lived in their home in Houston, Texas with their pets dogs Little, Dutch, and Rusty. 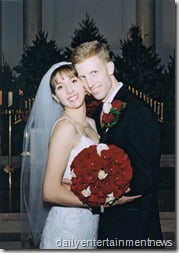 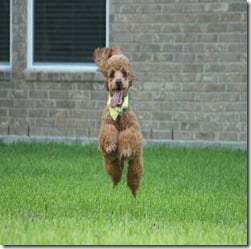 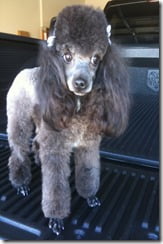 Mrs. Feenstra was born on May 19th, 1982 to 67-year-old Gary and 61-year-old Sharon Cornelius both Richmond, Texas. Amanda a dancer since she was two, studied jazz, modern dance, ballet, cheer and ballroom dance. Trained with Jose Limon Dance Company while at College. 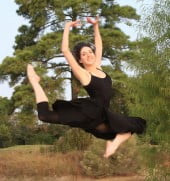 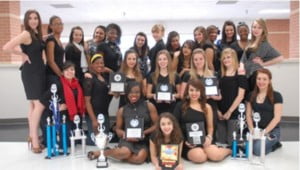 According to her former student and lover 17 at the time she and Amanda first became romantically involved in August, 2010, they slept together hundred of times in the girl’s own words “they had *** so many times she cannot remember”, she was the one who said she would sleep in the Feenstra’s guestroom when Jeremiah was not home, she decided to report Amanda because after graduating Feenstra started stalking her at her new workplace.

Amanda was arrested and released on a $30,000 bond, faces charges of an improper relationship with a student who is now 20, a second-degree felony, she can’t contact the girl and can’t access the internet either, she will appeared in court on April 24.

The question is whether or not Amanda Feenstra’s husband Jeremiah Feenstra should leave her, if he hasn’t already? What would you do?