Jerid & Laurie Maybaum are the proud parents of child actor, Jason Maybaum –currently appearing on Dancing With The Stars Juniors.

Their son is known for his appearances on shows such as Superstore, Teachers, and Workaholics, amongst others.

The couple welcomed their talented son on August 31, 2007.

Jason began acting at age 7 and in 2017, he became a series regular alongside Raven-Symone on Disney’s Raven’s Home.  Earlier this years he starred in the Disney musical Freaky Friday. In addition Maybaum also starred in the critically acclaimed Hulu movie Becoming Bond.

He can currently be seen dancing away with partner Elliana Walmsley.

Not many details are known about Jason’s parents, however we do know his mom is the lovely Laurie Maybaum who is described in many websites as his manager. 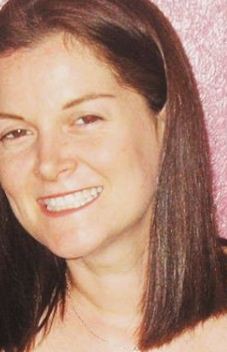 Laurie is also a learning advocate who belongs to the board member at Beverly Vista School. She seats on the Beverly Hills PTA Council and was a chair of the very successful event known as the Beverly Vista Rocks Carnival. 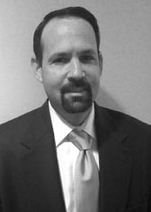 Jerid is a litigation trial lawyer with over 20 years experience in matters litigated in California, Arizona, and Federal Courts. Mr. Maybaum earned his Bachelors of Arts degree from the University of Arizona and his Juris Doctor degree from Southwestern University.

He is also a former member of the Citizens’ Oversight Committee for the Beverly Hills Unified School District overseeing the expenditure of $334 Million in Bond funds to improve the public schools. Jerid served as the chairman of the Legal/Ethics Subcommittee for that entity.

Both Jerid & Laurie Maybaum are super private, however they can be seen on their son’s Instagram. 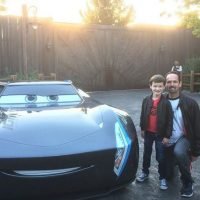 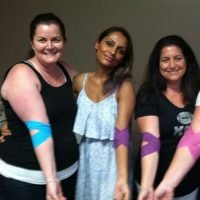 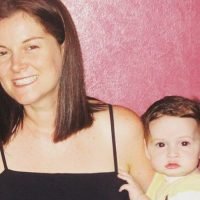 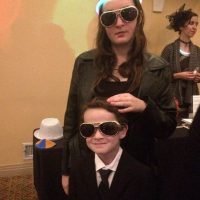 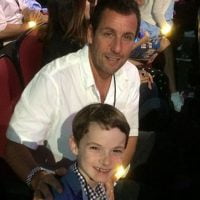 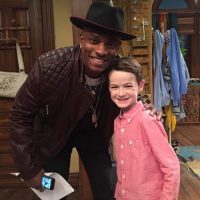 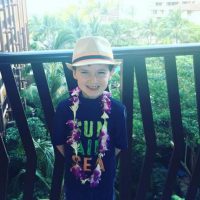