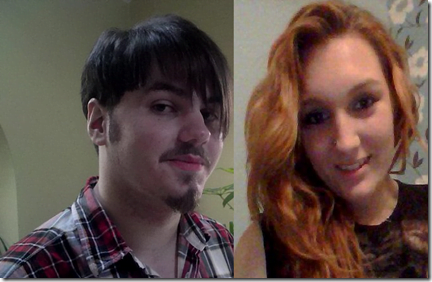 Vivacious and bubbly 17 year-old Georgia Ferret Williams has been missing for three days now and police fear she might be badly hurt. Georgia Williams, from Wellington, is believed to be in Glasgow; the last time she was seen was at her family home in Wellington, Shropshire, on Sunday at 7:30pm.

Georgia, who has two sisters, probably was in a relationship with a man named Matthew Bird from Telford, so far Bird is not believe to be a suspect and police didn’t confirm his role in Georgia’s disappearance.

The teenager had revealed to friends she had ‘stuff on her mind’ just a few hours before going missing. She was apparently having some troubled situation and even Tweeted about it at 10:30 a.m on Sunday:

‘Worst night’s sleep in ages. Need sleep. Stuff on mind. Now can’t get back to sleep.’ 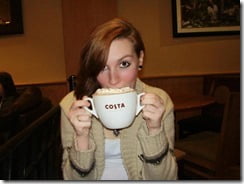 A rampant search was underway today for Georgia after a young man identified as Jamie Reynolds was arrested on suspicion of kidnap. Supt Nav Malik from West Mercia Police said:

“A police operation has led to the arrest of a man in Glasgow, but we have so far not been able to locate Georgia.

“I also want to know about the movements of a silver Toyota Hiace 300 GS van, registration number CX06 ASV, which we know travelled from Wellington to Oswestry, Shropshire, before travelling to Rhyl, Chester, Cumbria and then on to Glasgow.”

The person of interest and alleged kidnapper is shockingly a friend of Georgia’s;  22 year-old Jamie Reynolds; police believe the red-haired teenager may have been travelling with Reynolds.

Reynolds was today named as the suspect; and police officers were standing guard outside his  three-bedroom home where he lives with his mother Kay, 49.

But what else do we know about him? He was born and currently lives in Telford, Jamie attended Ercall Wood School in Wellington, Telford And Wrekin, U.K. graduating in 2006. Jamie is a Chemistry student at New College Telford, and works at Welcome Break Co. He lives with his mother and has a younger sister named Brogan Reynolds who is also a student at New College Telford. 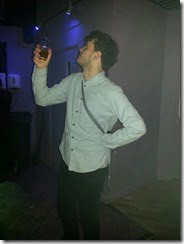 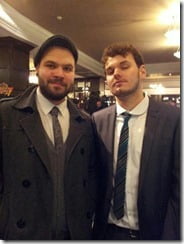 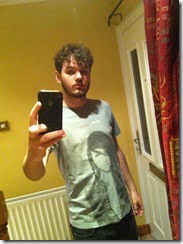 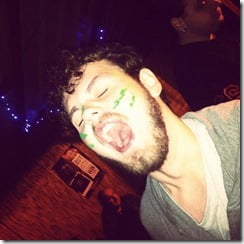 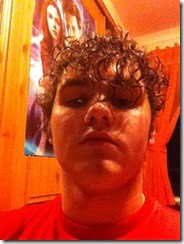 Georgia is still missing and Jamie Reynolds is being questioned by authorities. Friends and family are devastated such a bright soul, hard working girl is missing. We feel for you all and hope Georgia comes back safe.