Jackboy, the young rapper whom you know as a protege of Kodak Black -has been arrested.

According to reports Jackboy, who is relatively new to the scene was arrested in Florida after cops pulled him over for driving around with tinted windows.
Check out his top facts. 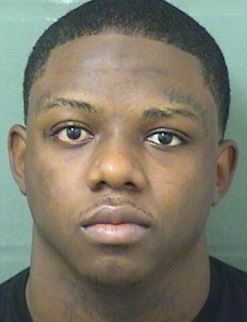 Jackboy who was born Pierre Delince on August 27, 1997 -is a recording artist out of Pompano, Florida. He is from the “1800” block, also known as the “Ugly Corner”. He is apart of Kodak Black’s Sniper Gang. He began to publish his music online a few years ago. Since then, his activity on Instagram has earned him more than 500,000 followers.

The rapper has a 2016 mixtape titled Stick Up Kid. His follow up mixtape was titled New Jack City and was released in 2017.

#3 He has an upcoming album

According to Apple Music, Jackboy released JackNDabox earlier this year and his album ‘Lost In My Head’ -which is his most recent work will be out on September, 2019.

Jackboy who known for often collaborating with fellow rap artist Kodak Black. Jackboy appeared on several of Kodak Black’s songs “Want Some More” and “G to the A.” In addition he’s collaborated with Jdola, Self Made Kc, Milli On and Moe.G.

#5 Jackboy is a father

His young son, King Khalid Kapri -has his own Instagram page which reads ‘Jumped Up Out Da Womb Like My Daddy The Devil 😈 K2 #1800 #SG13’

#6 Jackboy has been in jail before

The 21-year-old was just released from jail back in March after serving a 7-month bid that started just a day after he sat in a Virginia jail for a year.

The rapper was busted in Florida after police say they found him eating ********* in an effort to hide the illegal substance during a traffic stop. According to the police report cops instructed Jackboy out of his car, and told him to open his mouth, revealing the saliva-covered sativa. He was booked for possession of ********* and tampering with physical evidence. 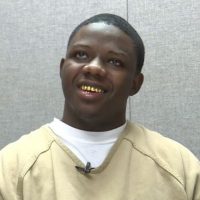 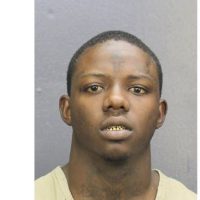 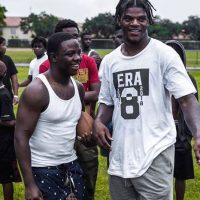 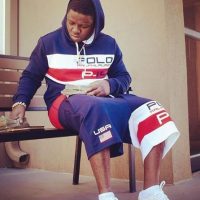 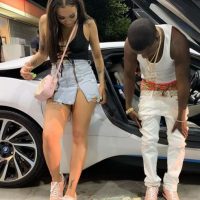 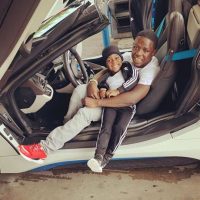 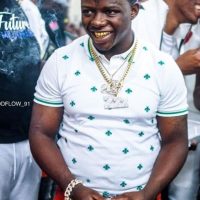