This is Faisal Hussain; the 29-year-old man from Toronto, who killed two people and injured 13 others after he fired several shots into restaurants and cafes in Toronto’s Greektown neighborhood. Check out the 8 facts about the Danforth shooter. 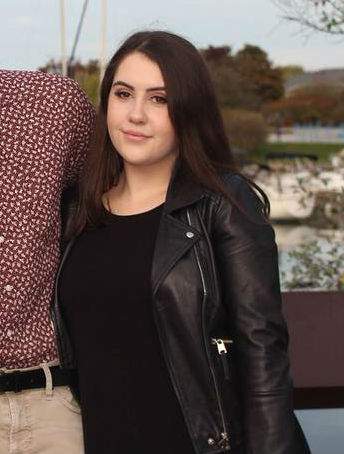 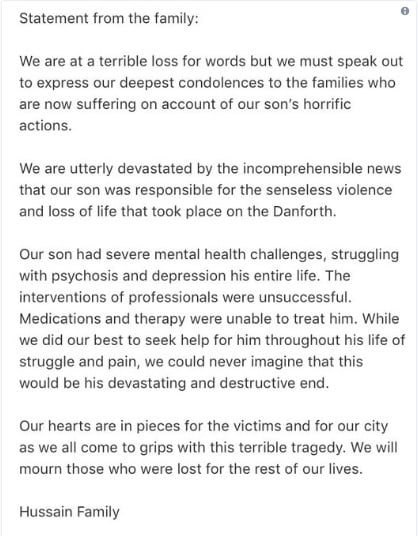 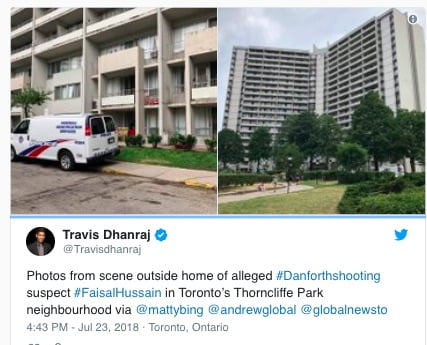 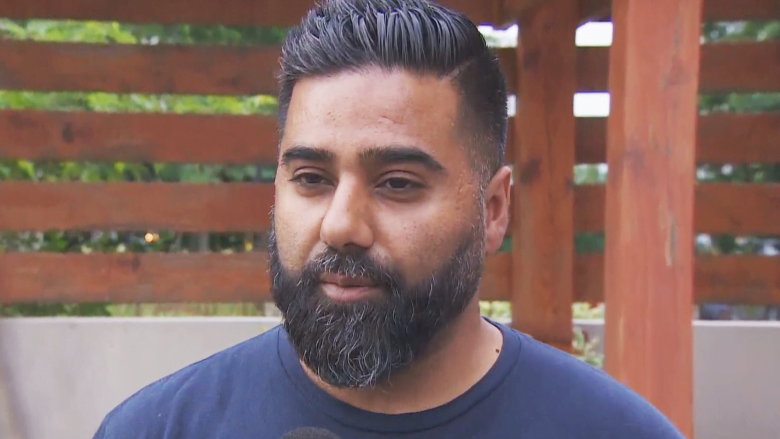 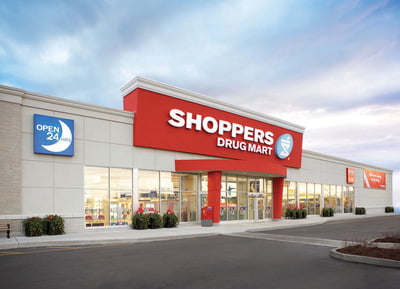 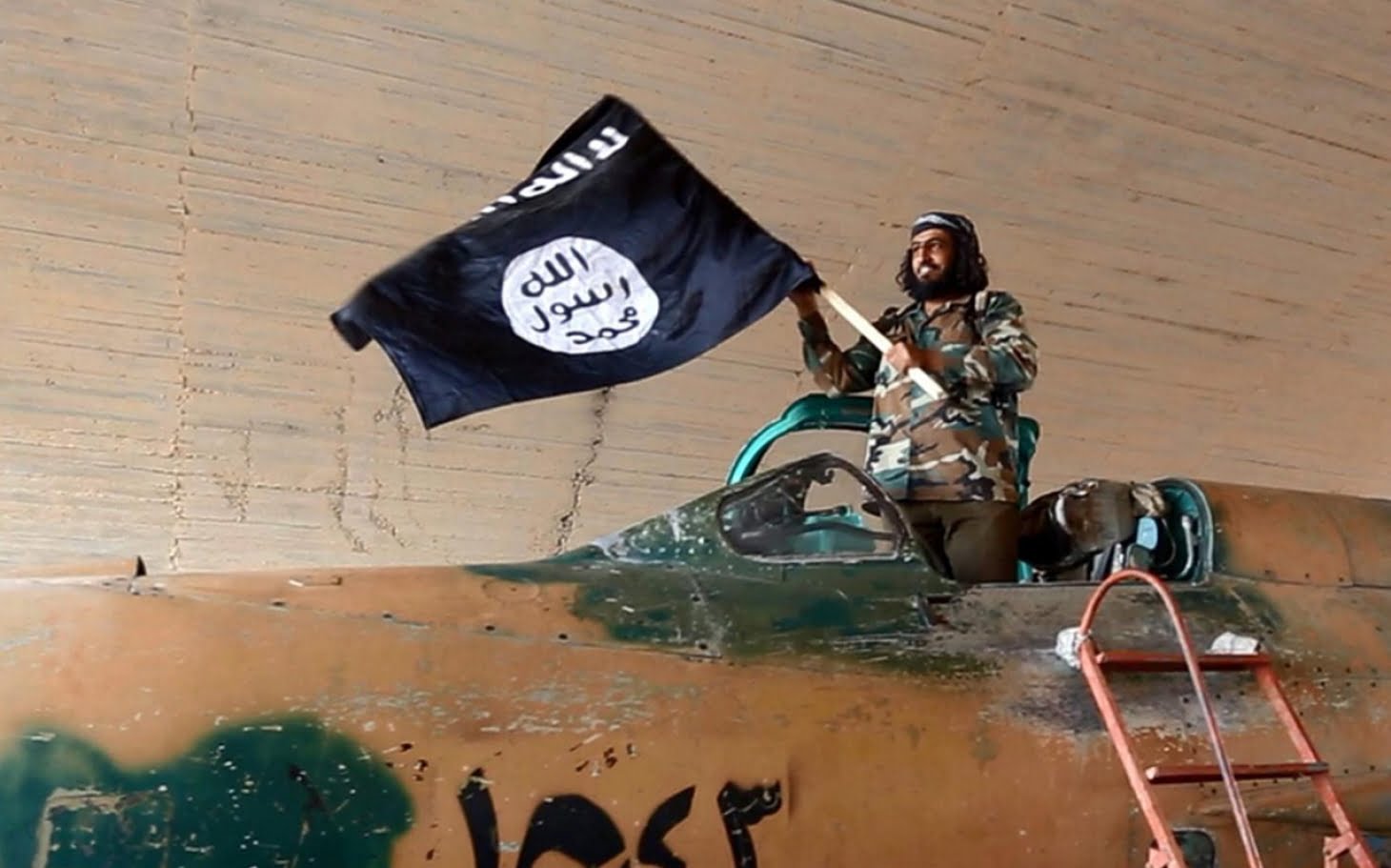 What law enforcement is saying is that Hussain was “well known to Toronto Police” for investigations into past crimes “involving weapons and violence.

They knew he hang out behind his building at 43 Thorncliffe Park Blvd. with a group of 20 friends.

Police were called once because they thought Faisal was carrying a gun,” said someone who was there. They didn’t find any gun.